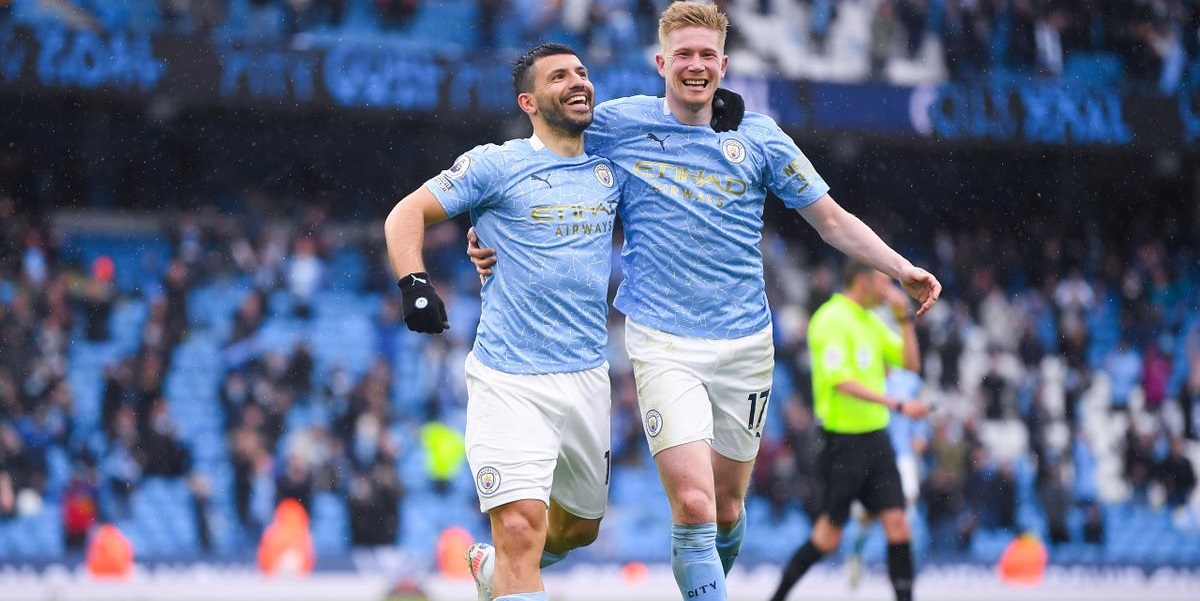 In 2014, Sergio Kun Aguero said he will stay at Manchester City until they win the Uefa Champions League and tonight is his last chance to do so considering that he will be leaving Manchester at the end of the season.

Manchester City tonight play Chelsea in the Uefa Champions League in Porto, Portugal and if they win the prestigious trophy, it will be their first time in history and will be a perfect send-off for their record scorer. See stories below on Pindula News site for more on his impending departure.

Speaking at the launch of his autobiography “Born To Rise” in 2014 after signing a five-year contract extension with City, Aguero said he will stay in Manchester until they win the Champions League. He told reporters:

_Not only will I stay the four [remaining] years to make it eight here in total, I’ll stay beyond that — until we win it.

Then City coach Manuel Pellegrini described Aguero as one of the world’s top three players but was quick to admit that the striker was unlikely to win the Ballon d’Or unless Manchester City performed better in the Champions League.

The Argentine concurred with Pellegrini saying he needed Manchester City to win the Champions League in order to be considered seriously to win the Ballon d’Or or score 70 goals that season.

Fast forward to 2021, Manchester City are the favourites to win the Champions League having had a great season that saw them winning the Premier League title and the Carabao Cup albeit Aguero playing very few games.

They have also been doing well in Europe.

That is, however, not to say Chelsea will be a walk in the park, they have dismantled European giants including Champions League record winners, Real Madrid and have also beaten Manchester City twice this season.