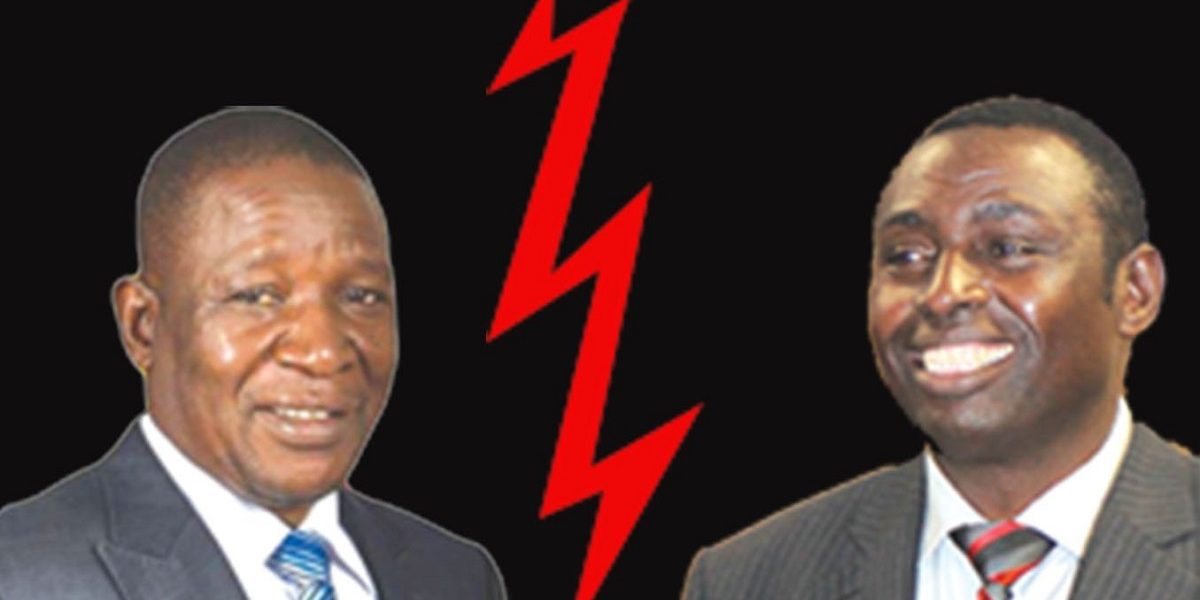 The Supreme Court of Zimbabwe has upheld the ruling given by the High Court in the Apostolic Faith Mission in Zimbabwe (AFM) church leadership crisis case, Pindula News Report.

The Supreme Court dismissed the appeal and ordered the appellant to pay the cost of the suit. Pindula News presents below part of the ruling:

IT IS ORDERED THAT:

1. The application for a declaratory order be and is hereby granted.

2. The to 46 applicants be and arc hereby declared to be the duly and properly elected officials of the fifth applicant.

3. The respondents are hereby barred from using the name of the fifth applicant in the conduct of their activities without the authorisation of the applicants.

4. The respondents are hereby barred from accessing or using any assets or property of any kind belonging to the fifth applicant.

6. Failure of 5 above, the Sheriff of Zimbabwe or his lawful deputy be and is hereby authorised to take all and any property and assets belonging to the applicant from the control and possession of the respondents and handover same to applicants.

7. The respondents shall pay applicant’s costs of suits. (My underlining for emphasis).

I agree with Mr Magwaliba that the appellants did seek a declarator conjoined with prohibitory interdicts in para 3 to 4 and vindication in para 5 and 6. The finding of the court aquo, though obiter, was therefore incorrect. It, however, did not constitute the rationale on which it based its judgment.

The ratio decidendi was that the appellants did not have the requisite locus uli to institute HC 179/19 because they were not office-bearers of the Church. This how the court a quo expressed itself on the question of locus standi at p. 22 of the judgment:

“The question which begs the answer is did Chiangwa act in terms of the constitution and its regulations when he convened the meetings of 22 September 2018? The answer to the same is in the negative.

The second question which flows from the first and its answer is was the meeting of 22 September 2018 which was called in violation of the constitution valid? The answer is in the negative.

The third and final question is does any act which resulted from the invalid meeting carry any semblance of validity. The answer is, once again, in the negative.

On the strength of the above mentioned three questions and their respective answers, therefore, it cannot be said that Chiangwa has any locus standi to apply as he did under HC 179/19. His conduct which emanated from the meeting of 22 September 2018 is a complete nullity.

All the activities which he undertook on the basis of that meeting were a nullity” Madziyire, and not Chiangwa, has locus standi to sue as he did. He has substantial interest in the affairs of the Church. Chiangwa does not have such.”