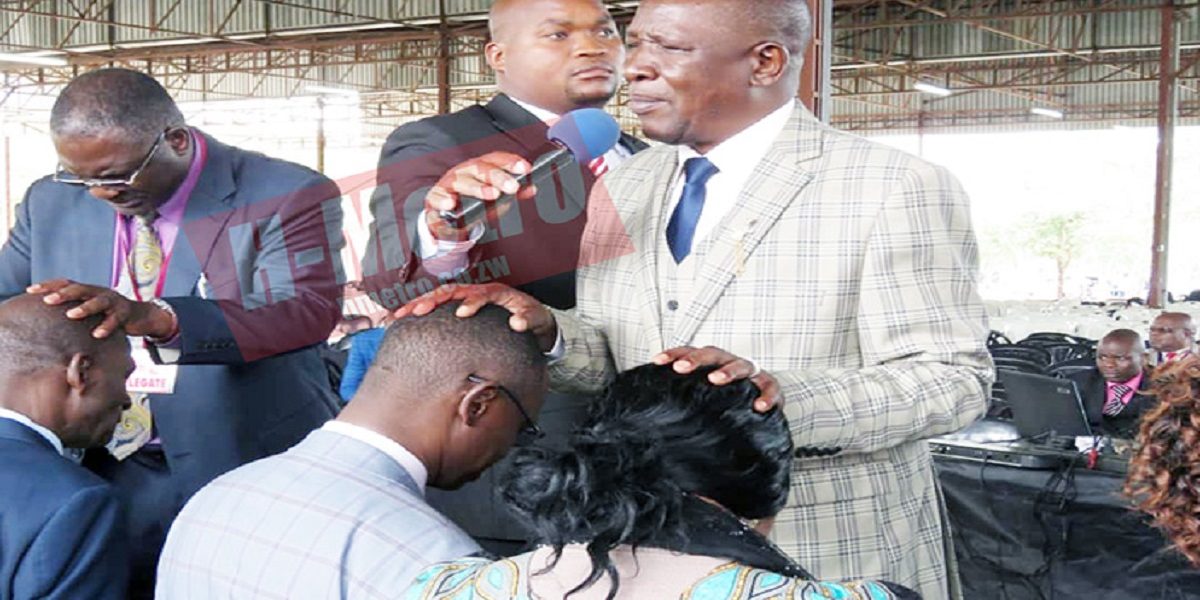 The president of the Apostolic Faith Mission (AFM) in Zimbabwe, Reverend Amon Madawo has said his side’s court victory over the rival group led by Reverend Cossam Chiangwa was not because his side was holier than their counterparts.

Madawo said the verdict was for the sake of His (Jehovah) name. Pindula News previously reported that the Supreme Court upheld the High Court ruling that recognised Madawo’s side as the legitimate church leadership.

Pindula News present below the video in which Madawo speaks on the Supreme Court ruling issued this Friday 28 May 2021.