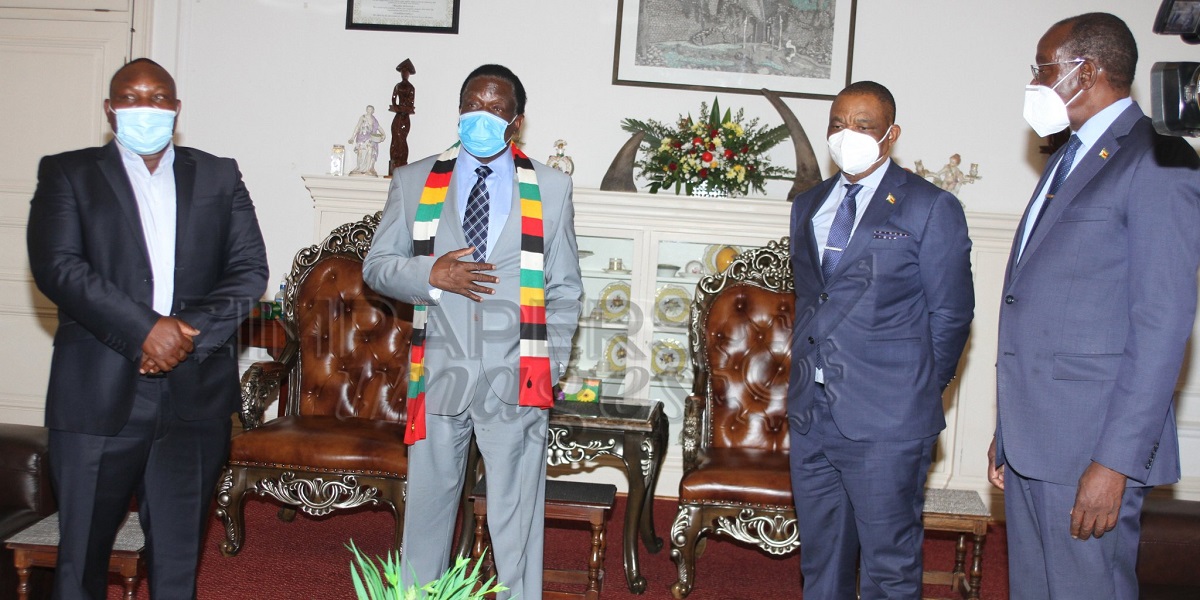 Former MDC MP, Tongai Matutu who recently defected to ZANU PF has lashed out at his former party, saying it is an organisation that lacks direction and enjoys the suffering of people.

Matutu lost the MDC Alliance provincial elections in 2019 before jumping ship and joining the ruling party.

He is now claiming that his former colleagues are toxic people who have no sense of direction.

Matutu was speaking on Saturday at a ZANU PF inter-district meeting held at Rutenga hall in Mwenezi.

The meeting was also attended by the party’s provincial chairman and Minister of Provincial Affairs and Devolution for Masvingo, Ezra Chadzamira.

Matutu described ZANU PF as a good party, saying he has a lot to learn from it.

This is not the first time that Matutu has abandoned the MDC. During the late Morgan Tsvangirai’s presidency, Matutu defected to the Progressive Democratic Party (PDP) then led by Tendai Biti.

He returned to the MDC in 2018 only to defect in 2021 and surrender his membership to ZANU PF at a press conference attended by President Emmerson Mnangagwa and his deputy, Constantino Chiwengwa.

One Comment on “Tongai Matutu Rants At MDC In Mwenezi”