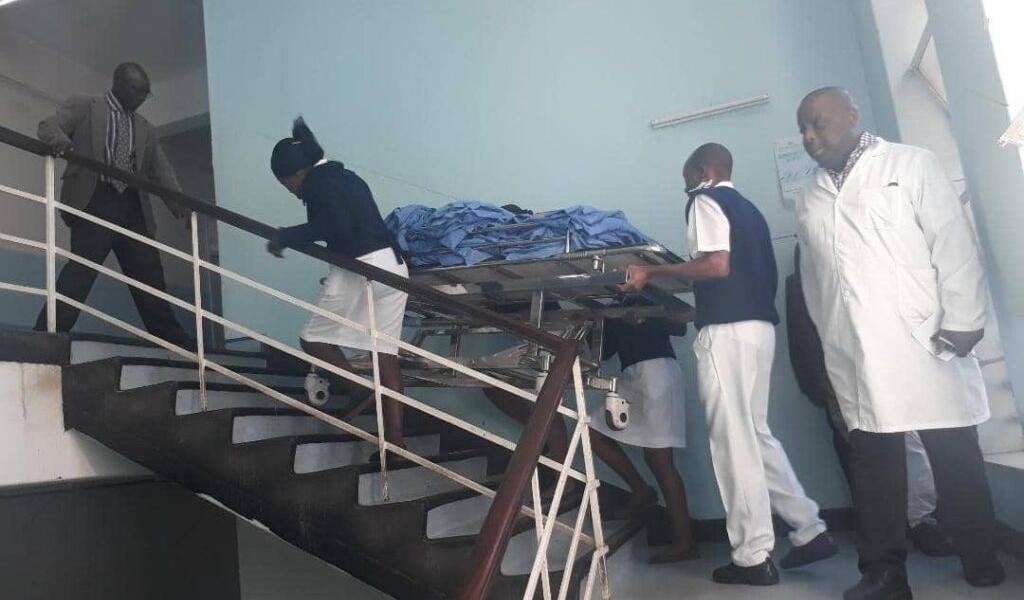 Radiation therapy machines have broken down at Bulawayo’s Mpilo Central Hospital, putting at risk the lives of over 100 cancer patients on a waiting list for treatment.

Patients told ZimLive that the hospital has two linear accelerators and a third machine for cervical cancer.

One of the two linear accelerators which direct high-energy beams of radiation into a patient’s body to kill cancer cells has been out of service for months, and the other broke down on 6 May, just over a month after it was repaired.

In an emailed response to ZimLive, acting Mpilo Hospital CEO Professor Solwayo Ngwenya confirmed their machines had broken down. He said:

Please note that the machines are very sensitive and they break down constantly.

This also happens to machines in Harare and we have treated patients from there when their machines break down.

The government is working very hard to fix the latest problems. This time it is not the issue of the physicist.

At one point the hospital had no physicist to carry out the treatment until one was seconded from Harare. Mpilo’s last two physicists had left for the United Kingdom.

Ngwenya said Zimbabwe currently had no engineers who can fix the machines and they have to fly in engineers from South Africa to do the repairs.

On Tuesday, shocking pictures taken by doctors emerged showing nurses carrying patients up a staircase because lifts were not working.

The pictures you refer to were taken on Monday. ZESA was said to be doing a fault repair in the neighbouring suburbs so they cut power off most of the day.

We used diesel generators to power lifesaving equipment, but unfortunately, the lift is not powered by the generators.

We have been having these power cuts for some time now. We used to have a dedicated power supply from ZESA as a major strategic hospital.

Unfortunately, we don’t have any dedicated line anymore and we continue to be at the mercy of power faults and cuts.

We feel the pain and inconvenience that the staff and patients and their relatives have to go through.

We hope that these issues will be attended to soon by the relevant authorities.