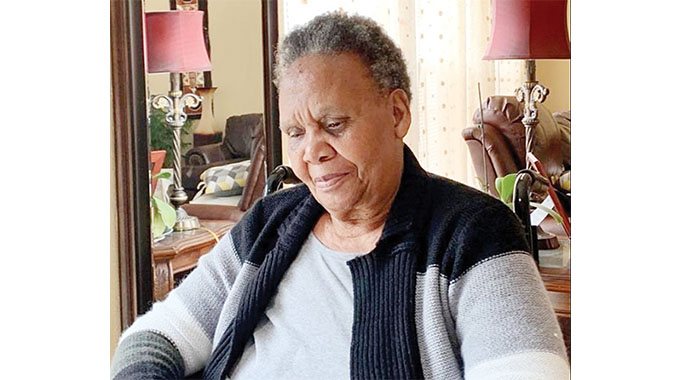 An elderly woman from Hillside suburb in Bulawayo died mid-air on an Airlink flight number 4Z110 from Johannesburg to Bulawayo on Monday.

Jean Sicingiwe Khumalo who was in her sixties passed away on the flight that landed at the Joshua Mqabuko Nkomo International Airport just before midday.

Family spokesperson Lazarus Khumalo confirmed the death to Chronicle on Tuesday. He said:

We confirm her death. She was an elderly person and was a stroke patient for the past six years or so. That is all that we can say about her health. Besides that, there isn’t much to say. We however request that our privacy be respected as we mourn.

We had an unfortunate incident where a female passenger whom I cannot name because of ethical reasons died mid-air. Her death was confirmed upon landing at the airport.

We will get reports from the airline, law enforcement and also health authorities on the incident which will answer questions over how the passenger died.

Hungwe said health services were called to supervise the removal of the body in compliance with COVID-19 protocols. She added:

Flight 4Z110 landed on schedule at the airport just before midday and had been due to return to Johannesburg at 12.35 PM.

However, health authorities took time to remove the body and carry out cabin disinfection procedures on the Embraer E170LR until 2 PM when the plane took off.

COVID-19 procedures were maintained at all costs. The passenger had a test certificate taken 48 hours before travelling showing that she was negative from the virus as required by Zimbabwean COVID-19 regulations.