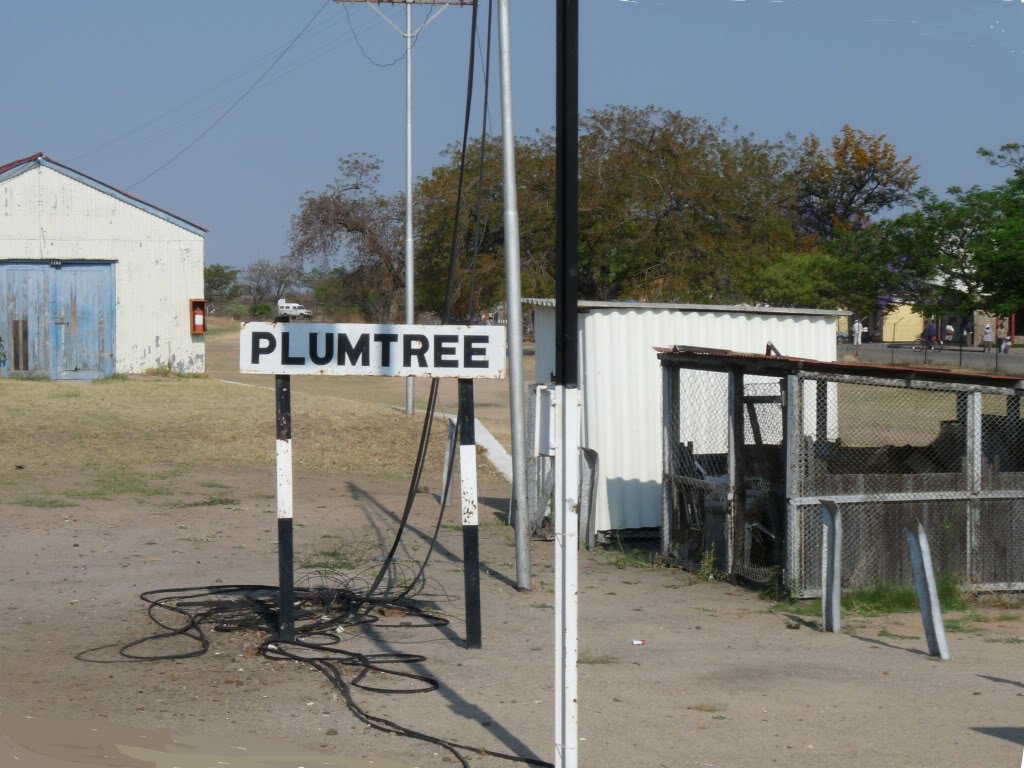 The goods were then impounded by the Zimbabwe Revenue Authority (ZIMRA).

In a recent statement, the Zimbabwe Republic Police (ZRP) said the two vehicles were intercepted at Madlambuzi and Mbimba business centres in Plumtree. The statement read:

The ZRP reiterates that members of the public must follow all immigration procedures when entering or exiting the country.

Speaking to NewsDay Tuesday, an economic commentator Reginald Shoko called on police to double its fight against the smuggling of goods to protect local industry and jobs.

Shoko said there is a need for a long term plan to deal with the issue of smuggled goods, especially commercial goods as the scourge negatively impact economic development.

Kazembe also revealed that drones will be deployed at the country’s borders to curb smuggling, with reports suggesting that smuggling costs Treasury nearly US$1 billion a year in unpaid customs duty.