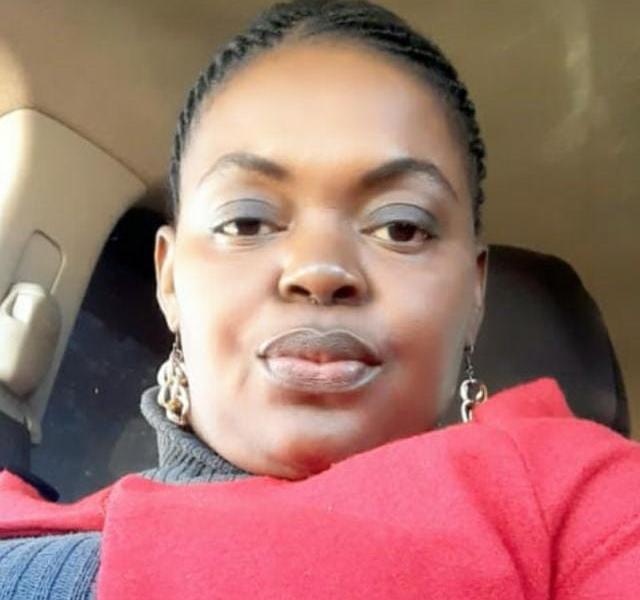 Juliet’s close friend, Patience Rakabota confirmed the news to Masvingo Mirror on Tuesday and expressed sadness over the loss of a close associate.

I am disgusted by the death of JJ because she was a very close and lovely friend, I last talked to her on Saturday at Masvingo Provincial Hospital where she was admitted and I was jokingly advising her to reduce alcohol intake since her BP was getting worse, I can’t believe this honestly, Gracelands will never be the same without her.

Another close friend, Dzidzai Jiri who was collecting bereavement funds from friends on behalf of the family had this to say:

I am in pain, JJ was very friendly and lovely, she was very close to her son especially after the death of her daughter recently in mysterious ways, pasi harigute (death has an insatiable appetite).

Juliet was a teacher at Sikato Primary School in Masvingo Rural District and she leaves behind a child, a boy doing Form 4. She was staying in the Majange area of Mucheke Suburb.

She will be buried this Wednesday in Bikita and her body has since left Masvingo City.