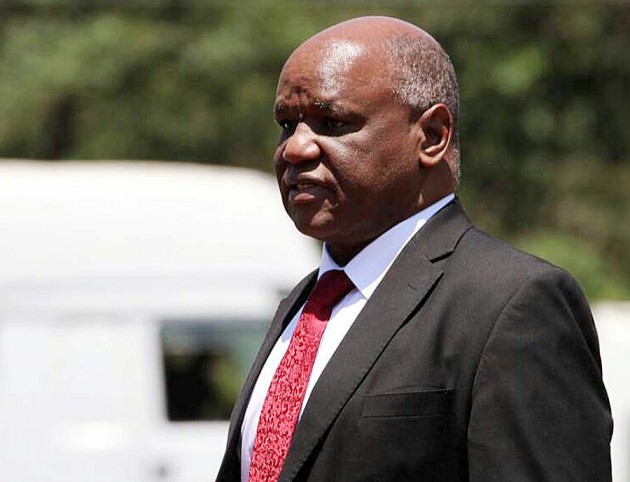 The Zimbabwe Human Rights NGO Forum’s Executive Director, Dr Musa Kika, on 25 May 2021 filed an urgent court application seeking the committal of former Chief Justice (CJ) Luke Malaba to Chikurubi Prison for a period of 6 months for defying a High Court order issued by Justices Zhou, Mushore and Charehwa on 15 May 2021.

Kika, who was the applicant in the matter which was joined with another application filed by the Young Lawyers Association, secured a declaratory order in terms of which the High Court declared that Malaba’s tenure as a judge and Chief Justice of Zimbabwe had come to an end at 00:00hrs on the 15th of May 2021. However, in complete defiance of this order, the former CJ presented himself at his office on 24 May 2021.

The Judicial Service Commission (JSC) Secretary, Walter Chikwanha, was quoted in The Herald newspaper of 25 May 2021 as having confirmed the return of Malaba because of an appeal that the JSC noted.

He further stated that as a jurist of distinction, Malaba is aware of this position but has simply decided to be in contempt of court.

Kika seeks to have the prison term suspended on the grounds that Malaba shall forthwith cease and desist from exercising the functions of CJ either in a judicial or administrative capacity.

Kika is also seeking to have an order that the record of these proceedings be placed before the Law Society’s Disciplinary and Ethics Committee for it to take any action that it may find advisable and appropriate, considering the circumstances of the matter.