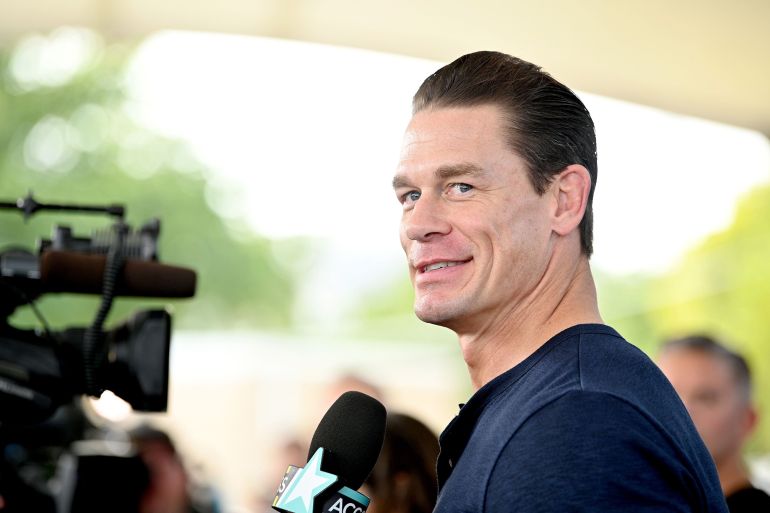 United States actor and former World Wrestling Entertainment Inc. champion John Cena has apologised for describing Taiwan as a country in a promotional video for his latest movie.

The reference to Taiwan, an island in East Asia, as a country by Cena triggered a backlash in mainland China.

He had earlier this month indicated that Taiwan was a country in a video promoting his film “Fast & Furious 9,” according to China’s state-run Global Times newspaper.

In the video, Cena said: “I made a mistake. I must say now that, very very very importantly, I love and respect China and Chinese people.”

The apology video triggered further anger on Chinese social media, where users denounced Cena for not stating that Taiwan was part of China.

Beijing argues that democratically run Taiwan is part of its territory, and has in recent years increased diplomatic pressure on the Taipei government and other nations that recognize its legitimacy.

Cena is the latest high-profile westerner to come under fire for publicly crossing China’s political lines.

In December 2019, Mesut Ozil, who is Muslim and was an Arsenal player, released a social media post calling Uighurs “warriors who resist persecution” and criticising both China and the silence of Muslims in response.

The Uighur Muslims in China’s far west Xinjiang region are reportedly being ill-treated by the Chinese government and the abuse include forced sterilisation of women and detention without trial in high-security prison camps.

After his post, Ozil was taken out of China’s version of the Pro Evolution Soccer 2020 video game, and the club’s next game against Manchester City was removed from state broadcaster CCTV’s schedule.