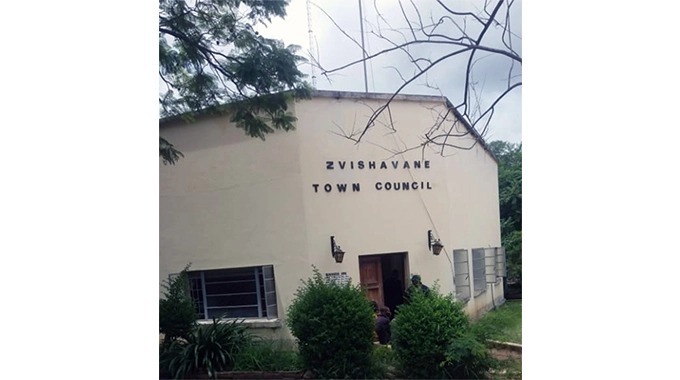 Zvishavane Town Council has appointed Ongororo Mazai as the Acting Town Secretary following the arrest of Town Secretary Tinoda Mukutu and two others over allegations of corruption.

According to the Urban Councils Act, which stipulates that a town cannot function without a secretary, the council has since appointed Mr Ongororari Maza as Acting Town Secretary with immediate effect, following the arrest of Mr Mukutu.

He will in turn appoint the Acting Director of Housing and Acting Town engineer.

Cllr Ndlovu said Mukutu together with his two accomplices Housing Director Nhlanhla Ngwenya and Town Engineer Dominic Mapwashike have been barred from visiting council offices until their case has been finalised in the courts. He added:

As stated by our by-laws that anyone incriminated in any case involving the courts should not have access to council offices, we have since barred the trio from visiting our offices as we await the verdict from the courts.

Last week the Zimbabwe Anti-Corruption Commission (ZACC) arrested Mukutu together with Ngwenya and Mapwashike for allegedly awarding a tender twice to a company that failed to satisfy its obligations stated in the first contract, prejudicing the council of more than US$2 million.

The trio has since appeared in Zvishavane court where they were each given a $30 000 bail each.