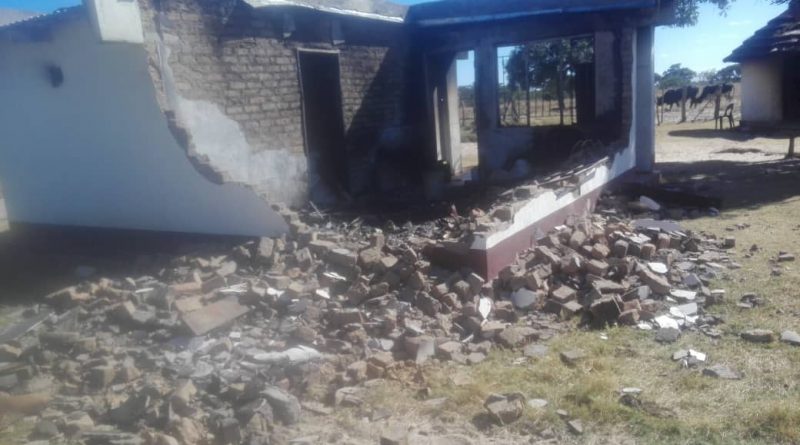 The incident happened at around 3 PM when Kureva and his family were away.

Kureva confirmed the incident and he suspects an act of violence from ZANU PF activists.

The matter was reported at Beatrice Police Station under RRB number 4321996.

MDC-Alliance Youth Secretary for Chikomba West Constituency Nyemudzai Mubayiwa told the publication that Kureva has been receiving threats from the ruling party.

Mubayiwa said ZANU PF supporters wanted Kureva to vacate a plot he occupies allegedly because he is a member of an opposition party.

He expressed concern at the increasing number of cases of political violence in Mash East, the hotbed of political killings in previous elections.

However, ZANU PF Chairman for Mashonaland East province Michael Madanha distanced the ruling party from the incident which he said was against the Zimbabwean culture. Madanha said:

As ZANU PF, we do not support this kind of terrorism. We are much against this behaviour and we are saying the issue must be investigated by the Police so that the criminals are apprehended.

There are some individuals who want to tarnish our political party as we are towards the elections and they try to cover up using the ZANU PF name.

Again, we should not be hesitant to talk about the in-house fights in the opposition party and this might be also the cause.