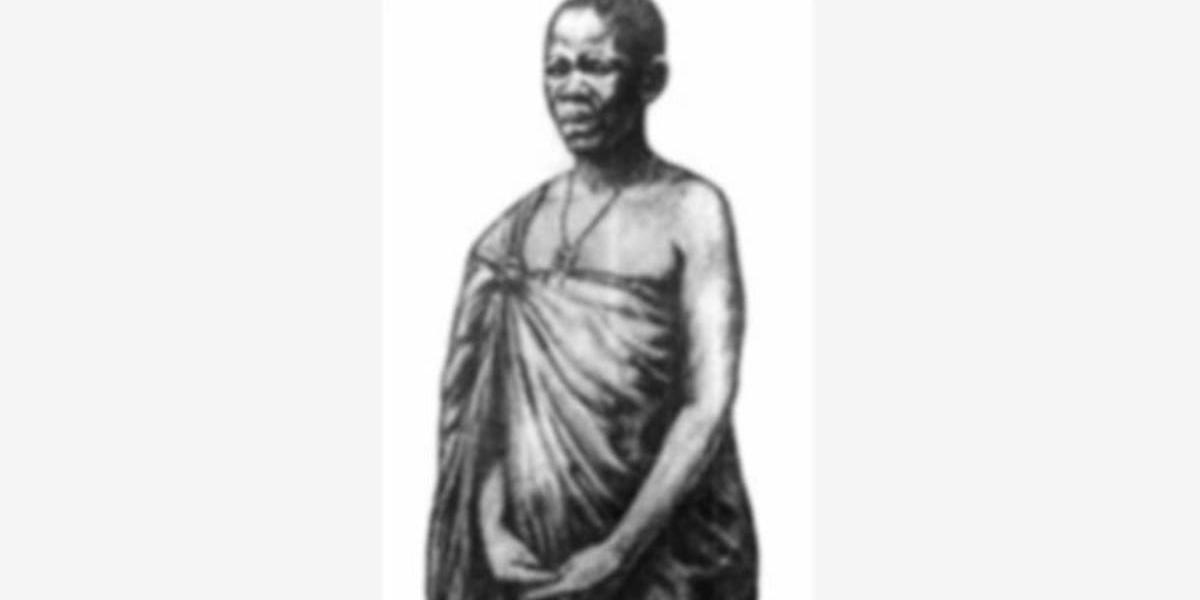 The Mbuya Nehanda statue will be unveiled today, 25 May to coincide with Africa Day commemorations. The statue is located at the intersection of Samora Machel Avenue and Julius Nyerere Way in central Harare.

Home Affairs and Cultural Heritage Minister Kazembe Kazembe, whose ministry oversaw the construction of the statue said all was set for its unveiling.

While in Gokwe last week, President Emmerson Mnangagwa revealed that several sites have been earmarked to construct monuments for the country’s heroines and heroes. He said:

Projects such as establishing the African Liberation War Museum, upgrading our liberation battle sites, and detention and restriction camps must interest our young people.

These sites include Kamungoma in Masvingo Province, Pupu in Matabeleland North Province, and Sikombela in Gokwe District, among others.

So we are putting up a statue for Mbuya Nehanda and we are named pagans, no we will do it even if they criticise us. She was a revolutionary.

There are churches that criticise us for building Mbuya Nehanda’s statue but we have never heard them saying we should remove David Livingstone’s statue in Victoria Falls.

We also erected Cde (Joshua) Nkomo’s statue in Bulawayo because he is our hero, we have many heroes we should honour for the good of our history and generations to come.

If you go to the late Cecil John Rhodes’ grave there is a mint road leading to that grave but we have no road that leads us to where King Mzilikazi is interred.

This is what we are correcting as the Second Republic. We will construct this road so that it’s clear about who we are.

Mbuya Nehanda Charwe Nyakasikana was the spirit medium that was the inspiration behind the 1896-97 First Chimurenga war.

She was based in the northern plateau of Mashonaland (specifically the Mazowe Valley) and was influential in resisting colonial encroachment and she used her religious authority to mobilise the masses against the Europeans.