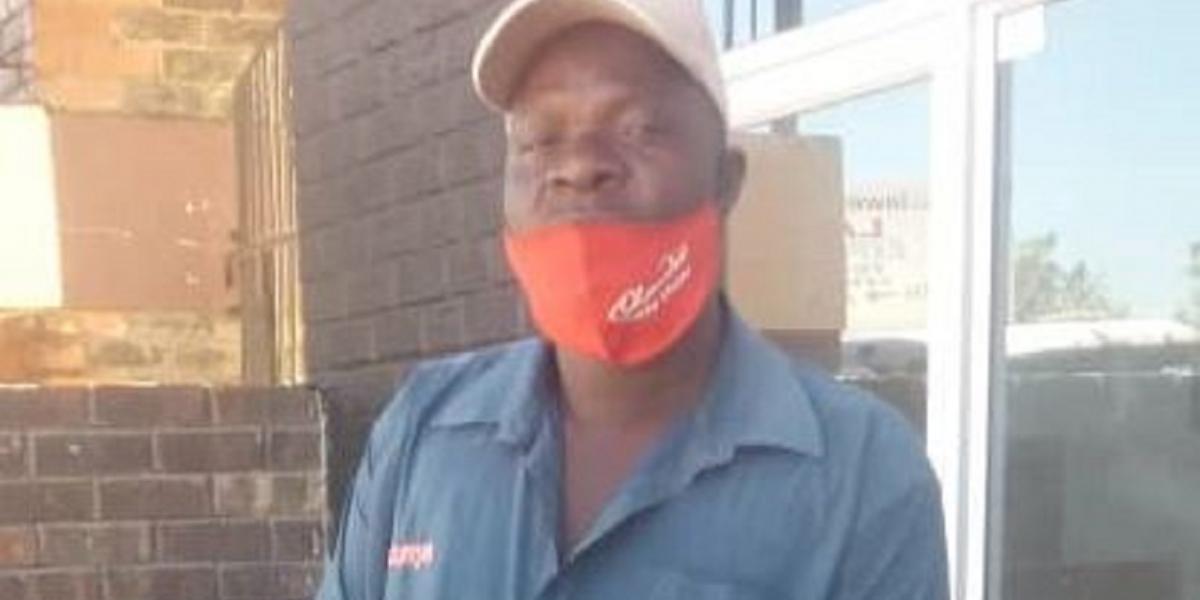 Two prominent Gutu MDC activists who were allegedly arrested by police for wearing face masks inscribed with opposition leader Nelson Chamisa’s name have been acquitted by a magistrate.

Gutu magistrate Mandlenkosi Ndhlovu dismissed the State case against Charles Zvenyika and Edward Chagonda before going to a full trial on Monday morning.

Ndhlovu said police may have abused their power in the arrest of the two and depended on mere speculation. He said:

This case is like a boxing ring scenario where the law enforcement agents have an upper hand over their opponents before the match has even begun.

Magistrate Ndhlovu said police failed to establish a prima facie case against the two men who were represented by Knowledge Mabvure of Chihambakwe Law Chambers and therefore the case was thrown out.

He described statements by the arresting police officers as inconsistent, contradictory and lacking the most crucial evidence to establish a case against the two.

He found out that police arrested the two for touting but then went on to charge them for criminal nuisance.

The magistrate said for one to establish a prima facie case in a criminal nuisance case police needed members of the public who could come to court and testify that the two were indeed a nuisance. He ruled:

The State has not established the element of ‘annoyance to the public’ which is crucial to the successful conviction for criminal nuisance.

The court cannot rely on the word of Police offices who were on a sting operation in the absence of independent eye-witnesses.

The two activists, however, told the court that they were being arrested for wearing a mask inscribed Chamisa Chete Chete.

They said the arresting officers told them that the law enforcement agents could not allow them to walk around with those masks.