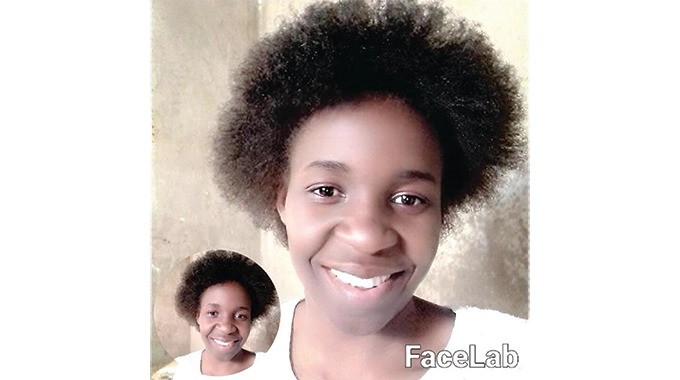 The woman who was shot dead during a robbery at Liquor Supplies at Ascot Shopping Centre in Bulawayo on Saturday has been identified as Thandolwenkosi Dube (22) from Cowdray Park suburb.

Thandolwenkosi was shot twice in the head and died instantly as robbers raided the liquor outlet where she was a cashier.

The robbers are still are large as police said they are still conducting investigations.

The now deceased’s family members told Chronicle that they were finding it difficult to accept that she was dead. Thandolwenkosi left behind a child who is in Grade Zero.

Her niece Gugulabazali Dube said just like her name Thandolwenkosi, the deceased was so loving and would never quarrel with anyone. She said:

She was very quiet, very kind and soft-spoken. Wayelothando (she was loving). Even if you ask anyone here, they will tell you that she never quarrelled with anyone that is how she was.

So, we are distressed that her life was heartlessly cut short like that. Sometimes it’s even difficult to accept that she is gone.

It’s confusing and sometimes you will be in denial.

Thandolwenkosi’s sister Vuyisile Dube said the family was pained by her death. She said:

I was shaken when my brother called me and informed me that Thando had been killed.

I was also at work when this thing happened and it is very painful for us to accept.

It could have been better if it was someone who was not feeling well and had died. But she was callously shot twice in the head.

She had been working at the liquor shop for close to a year now. This is also traumatising as her child will grow up without a mother. The child is just in Grade Zero.