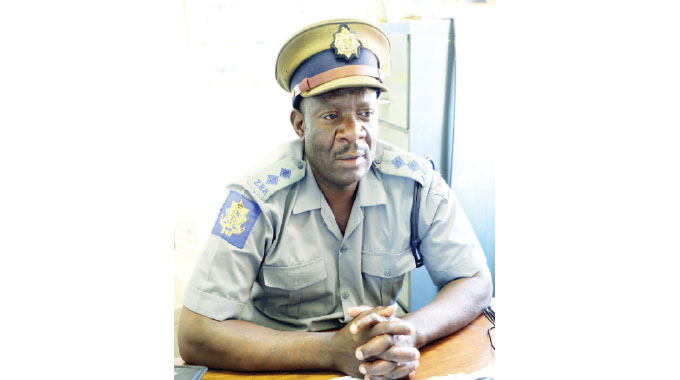 Police in Bulawayo say they are finalising dockets for owners of the 140 vehicles that were impounded for defying COVID-19 lockdown regulations.

Some of these cars have offences with the Vehicle Inspectorate Department and the city council so we are compiling the dockets so that they can start attending court.

The process will be long as we have a huge number of impounded vehicles and we cannot produce documents at the same time.

Insp Ncube said the offenders will be gradually taken to court depending on which case comes first.

Some of the owners expressed displeasure with the slow process of reclaiming their vehicles and fear that they might find some parts missing when they are finally cleared.

On Monday police at Rose Camp briefed about 50 owners of the vehicles about the process that will lead to the clearance of their cars.

The ZRP said once dockets are compiled, drivers who were driving the vehicles will be taken to court.

The impounded vehicles go through a series of screening which will result in more dockets being opened for the offences.

Police warned owners that vehicles with no proper documentation will take longer to clear.

The government in March last year banned private public’ service operators as part of measures to contain the COVID-19 pandemic but some vehicle owners defied the ban.