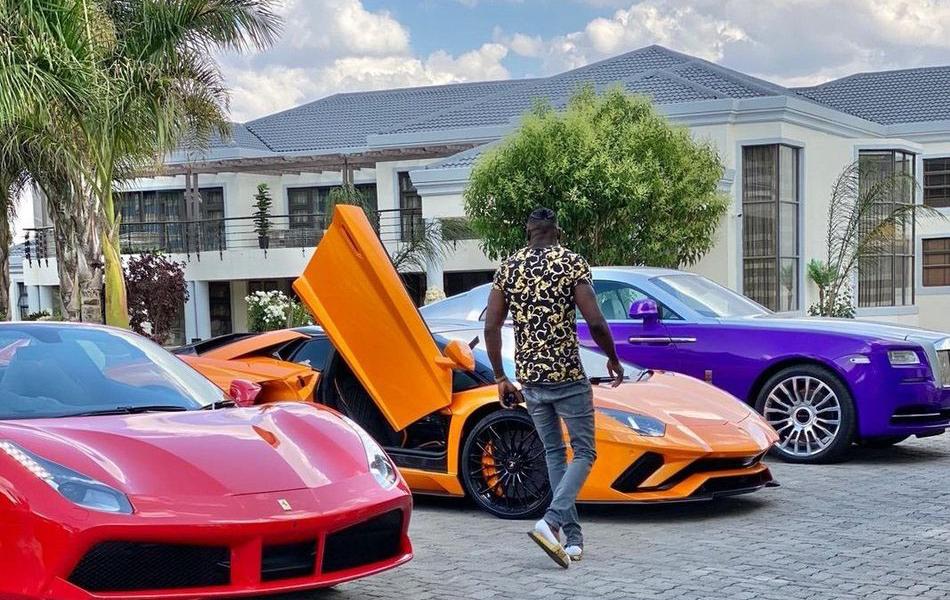 The late socialite and businessman Genius “Ginimbi” Kadungure’s family plans to build a mausoleum before they conduct a memorial service for him.

I think you are also aware that we also lost our younger brother called Andrew on 01 January 2019, before Ginimbi died.

Andrew passed on when our mother was on deathbed, we then failed to do Andrew’s memorial because our mother took the whole year whilst on deathbed due to cancer.

Our mother then died on 28 January 2020 last year. So my mother was a churchwoman, a church person, meaning her memorial was to gather more people.

Unfortunately, Ginimbi passed on the 8th of November, the same year (2020).

Juliet said it wasn’t proper for them to hold Ginimbi’s memorial first because he was the one who passed on last amongst the three. She said:

So in normal circumstances, we should have started with Andrew’s memorial, followed by mom’s and then that of Ginimbi last.

But because our mother is the eldest of all, we are going to start with our mother’s memorial.

I am thinking of holding it on the 6th of June next month because that will be our mother’s birthday.

… From there, I will then calculate how much money and time it can take to construct a mausoleum.

Afterwards, the memorial for Ginimbi will surely be held after his mausoleum has constructed.

On reports claiming that Ginimbi’s casket was later found outside his mansion, Juliet said nothing of the sort ever happened. She said:

How can a casket be found outside the grave? If it was true, journalists must have been there to prove to the world that surely that casket is coming out daily, mobva mari miriraka richibudaka pa-mansion pacho.

Nothing of that nature ever happened; I think you still remember also a picture of a Lamborghini car on fire during Ginimbi’s funeral, but Ginimbi’s Lamborghini is still intact and parked inside his garages at his mansion today.

Ginimbi’s mansion is still free to visit, it is still the same, you will not notice that Ginimbi is late, his property is still intact.