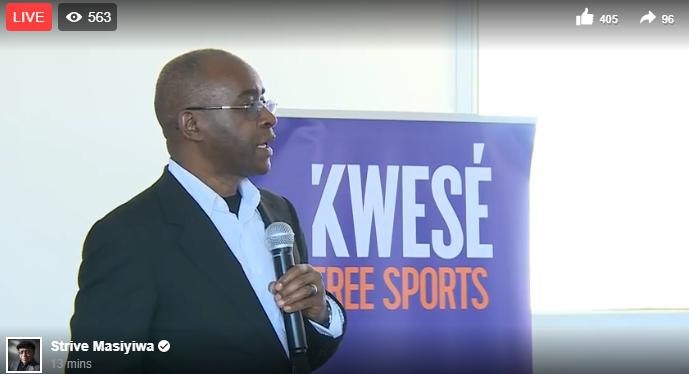 There have been reports claiming that Zimbabwean-born telecoms tycoon, Strive Masiyiwa, “fled civil unrest in his homeland at the age of seven (7).”

He was born in the country – now modern-day Zimbabwe – in 1961. When he was aged 7 his parents fled the country amid the unrest after Ian Smith’s government declared independence from Britain.

We present below some information on Strive Masiyiwa: