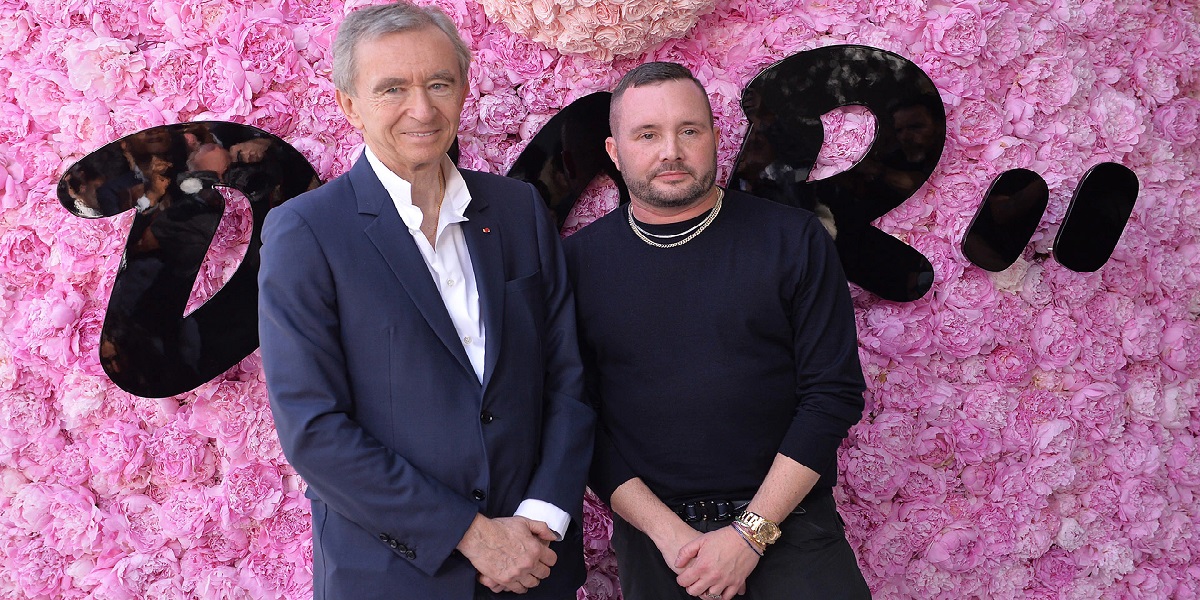 French fashion tycoon Bernard Arnault has overtaken Jeff Bezos to become the world’s richest man after his net worth climbs to $186 billion – a rise of $110billion in just 14 months.

The chief executive of Moët Hennessy Louis Vuitton (LVMH) saw his luxury goods firm increase by 0.4 per cent during the first few hours of trading on Monday.

Forbes reports that the rise pushed Arnault’s personal stake up by more than $600million and placed LVMH’s market cap at $320billion.

Bernard Arnault’s net worth Arnault’s overall net worth has jumped to $186.3billion, reportedly seeing him edge $300million above Amazon CEO Jeff Bezos, who is worth $186billion, in the world’s rich list.

The development comes just days after Arnault, 72, pushed Elon Musk, worth $147.3billion, out of his spot as the world’s second-richest man after Tesla’s share price sank.

Arnault, 72, has seen his fortune jump more than $110million in the past 14 months thanks to his French luxury goods firm LVMH, who own the likes of Louis Vuitton, Fendi, Christian Dior and Givenchy.

Bernard, who has five children from two marriages, has given senior LVMH roles to his four oldest children. Youngest son Jean, 23, is still a student.

Only daughter Delphine, 45, is director and executive vice president of Louis Vuitton; eldest son Antoine, 43, who married Russian supermodel Natalia Vodianova last year, is CEO of Berluti and oversees image, communications and the environment for LVMH; and third son Frédéric, 26, is CEO of Tag Heuer.