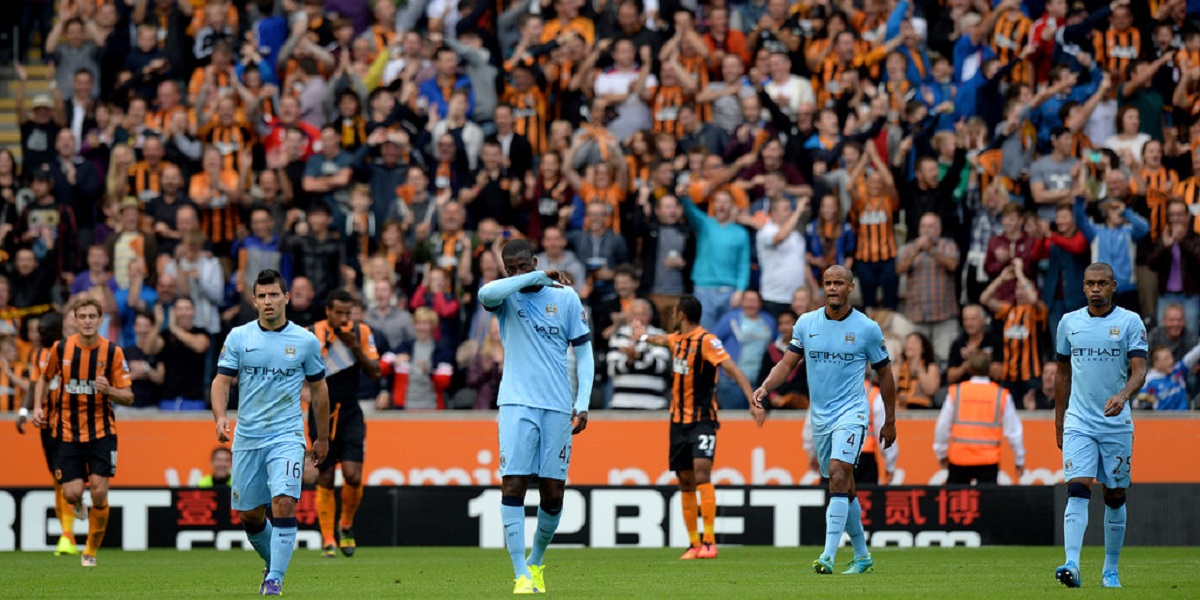 Guardiola revealed that Aguero’s next club is Barcelona and is ‘close’ to agreeing on a deal that will see him partner his compatriot Lionel Messi.

Aguero who will leave City after 10 years in the summer when his contract ends, signed off in style with two goals in a 5-0 victory over Everton as he lifted his fifth Premier League trophy.

_Maybe he’s close to agreeing to a deal with the club of my heart, Barcelona._

_He’s going to play alongside the best player of all-time, Leo Messi. I’m pretty sure he’s going to enjoy and make my club Barcelona stronger and stronger._

Aguero’s 260 goals for City make him by far their leading scorer and the record holder for most goals for one club in the Premier League.

Despite allowing him to move on, Guardiola said his qualities as a player and person will be impossible to replicate in the future.