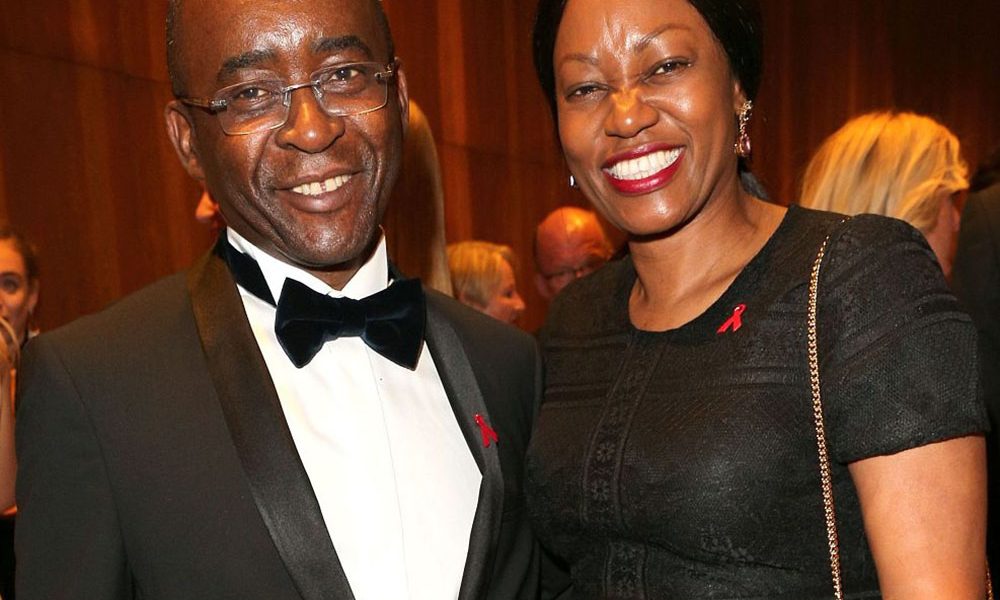 Masiyiwa who sits on the boards of Netflix and Unilever is the founder and owner of Econet Wireless Group which now operates in Africa, Europe, South America and the East Asia Pacific Rim.

He left Zimbabwe for South Africa around 1999 where he lived before moving to London in 2010 and has lived in the capital ever since.

Masiyiwa faced resistance from the Zimbabwean government then led by Robert Mugabe – who died in 2019 – when he tried launching Econet but he eventually registered the telecoms company in 1998.

It is believed that the government intended to launch its own mobile network operator, NetOne, therefore, authorities feated Econet would be a strong competitor.

Masiyiwa who is also a philanthropist, also owns a number of high profile properties in New York, including two adjacent apartments atop the 29-storey Eldorado Tower – which have been at various points home to stars such as Michael J. Fox, Moby and Alec Baldwin.

Masiyiwa is also known for philanthropic work he implements through Higherlife Foundation which he founded together with his wife Tsitsi.

The foundation pays school fees for some 40 000 students in Zimbabwe, South Africa, Burundi and Lesotho who are either orphaned or from low-income families.

He has provided scholarships to more than 250,000 young Africans over the past 20 years through his family foundation.

The couple also established the Ambassador Andrew Young Scholarship, which enables African students to attend the Morehouse College in Atlanta, Georgia, US.

In 2014, Fortune Magazine named Masiyiwa as one of the 50 most influential business leaders in the world.

He made the Forbes billionaire sheet in 2018, with his total worth then estimated to be around $2.3billion.

This month is the time Masiyiwa has been listed on the Sunday Times Rich List as a billionaire.

Having graduated from a private school in Edinburgh Scotland in 1978, he went back to his country of birth, intending to join the anti-government guerilla forces to liberate Zimbabwe from colonial rule.

Strive was, however, advised by senior officers that they were about to win the war and needed people like him to help build the country prompting him to return to school in Britain where he would graduate with a degree in electrical and electronic engineering from the University of Wales in 1983.