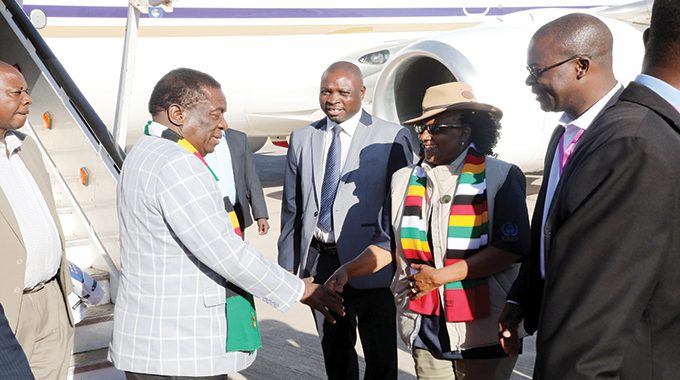 Harare magistrate Esthere Chivasa ordered the arrest of former Tourism Minister Priscah Mupfumira after she failed to show up in court for her corruption trial.

Mupfumira is part of a delegation attending a session of the Pan African Parliament (PAP), including Chief Fortune Charumbira, who is vying for the substantive presidency of the continental legislature.

Mupfumira’s bail conditions were relaxed with the state releasing her diplomatic passport so she could attend the parliamentary session in Johannesburg between May 16 through June 02.

Her trial was to continue on June 22 to allow her time to quarantine for the Covid-19 pandemic upon return. Mupfumira’s lawyer Admire Rubaya who complained that her client faced ongoing victimisation by the Zimbabwe Anti-Corruption Commission (ZACC) since her arrest in 2019 said:

_We will consider the court’s ruling and advise our client so that she can exercise her options in terms of the law._

Mupfumira is accused of criminal abuse of office and is charged jointly with Ngoni Masoka, a former secretary in the public service ministry. They face two counts, plus one of concealing a transaction.

Prosecutors allege that Mupfumira used public funds to buy air tickets to attend her daughter’s wedding in South Africa and for the upkeep of her personal aides.

They also say the co-accused siphoned millions of dollars from the National Social Security Authority(NSSA) during their stint at the tourism ministry – charges they deny.

In another corruption rap, Mupfumira is jointly charged with former NSSA contribution and collections officer Barnabas Matongera for allegedly making an unlawful payment of US$3.5 million to a local land developer towards the construction of 1 000 low housing units in the city of Gweru.

Prosecutors say the two acted without NSSA board approval and without following tender processes. She denies the allegations.