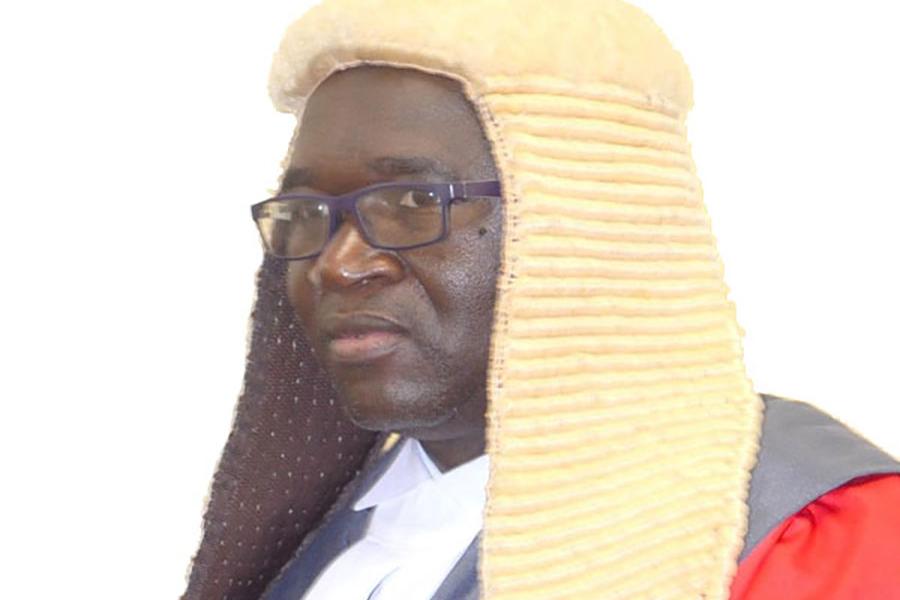 Zhou was snubbed despite coming third out of 12 shortlisted candidates in last year’s interviews. Below are some of the probable reasons why Mnangagwa snubbed Zhou.

It is believed that the government last year blocked Zhou in the running to become one of seven members of the International Tribunal for the Law of the Sea when his nomination was withdrawn without his knowledge in retaliation to his judgments.