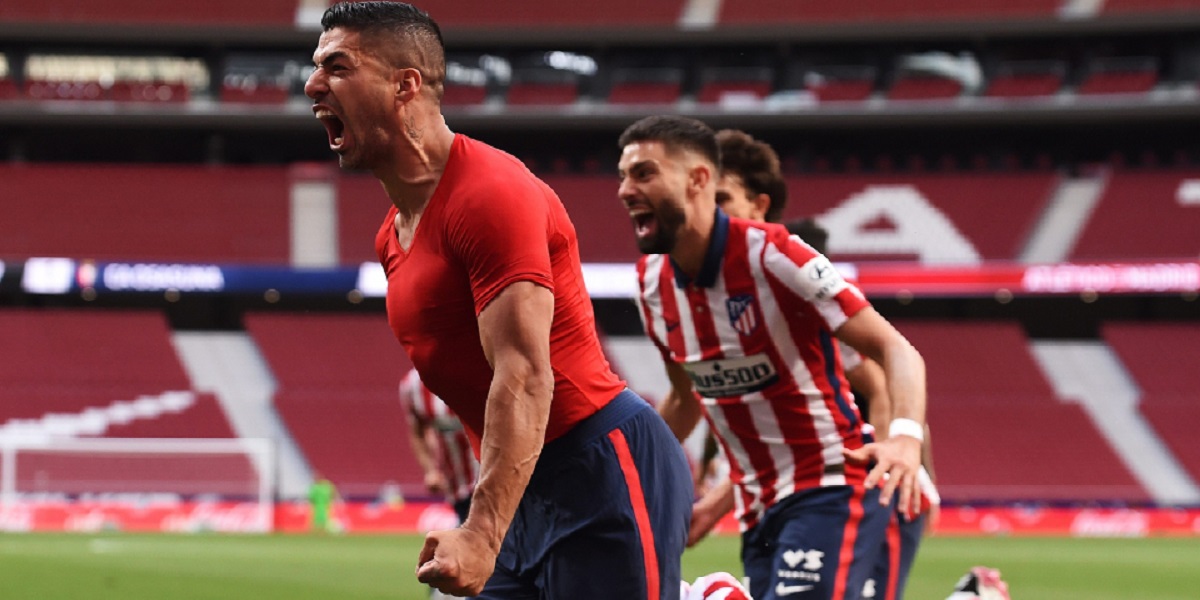 Meanwhile, Real Madrid finished the season on number two after coming from behind to beat Villareal 2-1 at Estadio Alfredo Di Stefanowhile Barcelona were relegated to position 3.

Real Madrid missed out on the title by two points and end the campaign without silverware.

Atletico are LaLiga champions for the first time since the 2013/14 campaign!

Atletico were trailing behind Villadolid after Plano’s counter-attacking opener gave the hosts the lead in the first half before Correa levelled things up for the visitors with a prodded second-half finish.

Suarez, the man of the moment against Osasuna too, then raced through to capitalise on Guardiola’s mistake and score the winner to confirm Atletico’s 2-1 win and the La Liga title.