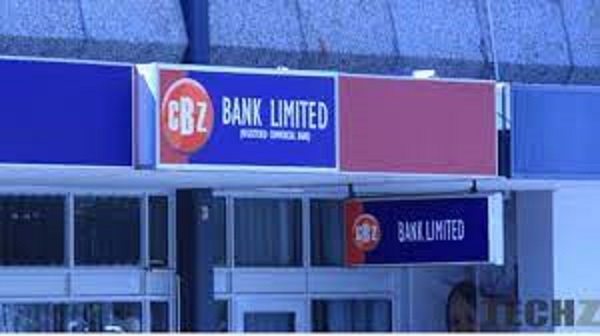 CBZ Holdings Ltd. plans to list on the US dollar-denominated Victoria Falls Stock Exchange as part of efforts to kindle foreign interest in the lender.

The bank’s Chief Executive Officer Blessing Mudavanhu, told Bloomberg in an interview on Friday that the firm is exploring a listing, which could address concerns for foreign investors of having funds stuck in the country.

_If the Victoria Falls Stock Exchange does everything we believe and think it can do, there’ll be no need to list dually._

Holtzman added that a listing on the Victoria Falls Stock Exchange is premised on providing CBZ with an avenue to also explore growth opportunities, particularly within the southern African region. He added:

_We still have a huge appetite for the local market, however, we cannot rule out expansion outside of Zimbabwe when the opportunity arises._

CBZ has signed on to two US-based correspondent banking relationships since the US Treasury Department cleared the lender of a $385 million penalty for processing transactions on behalf of ZB Bank Ltd., which was then under American sanctions.

Holtzman added that the clearance improved the bank’s operations significantly.

CBZ is currently only listed on the main exchange in Harare.