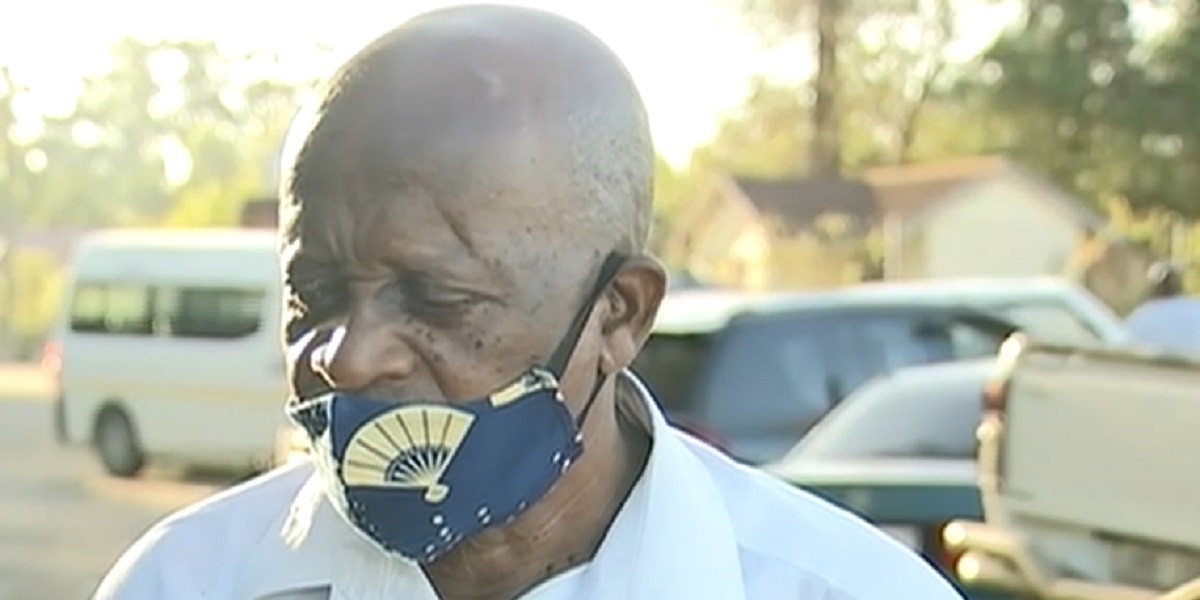 Another senior member of the AmaZulu Royal Family, Prince Thiza of KwaDlamahlahla, has died.

He was very close to the late King Goodwill Zwelithini KaBhekuzulu, who passed away in March.

Prince Thiza’s death comes as the royal family prepares for the coronation of King Misuzulu KaZwelithini.

Some senior family members are seeking to interdict the execution of the late King’s Will but the High Court in Pietermaritzburg postponed their urgent application and appointed Queen Mantfombi Dlamini-Zulu as a Regent of the AmaZulu nation.

One Comment on “Another Amazulu Royal Family Prince Dies”