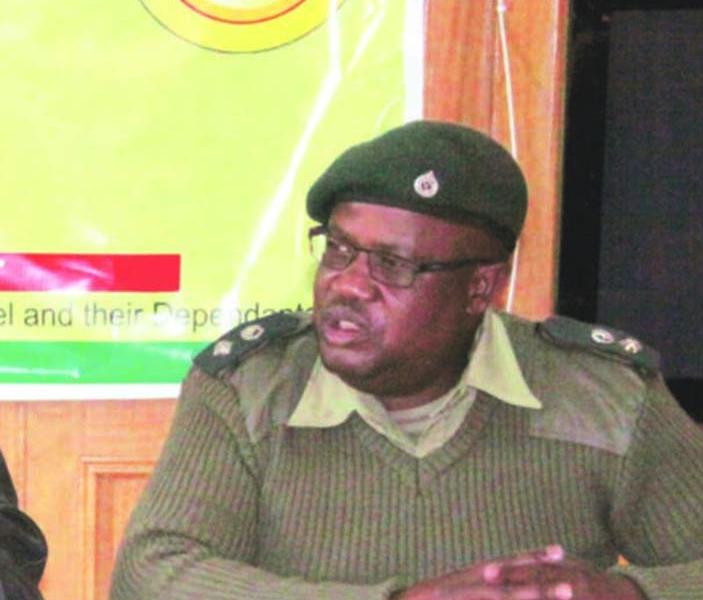 A former soldier was last week arrested by military police for duping potential recruits of hard-earned cash after masquerading as a recruiting agent.

Mkuhuleki Munamati Nyathi (36) was once a member of the Zimbabwe National Army (ZNA) and was discharged from the army in 2020 for disciplinary reasons.

He was arrested for defrauding potential recruits in Guruve where the ZNA was conducting a recruitment exercise.

A bogus soldier, Mkuhuleki Munamati Nyathi, (36) was apprehended by members of the ZNA military police at Guruve Centre last week for defrauding potential recruits of US$140. Nyathi was discharged from the force in 2020.

Col Makotore said Nyathi approached the complainants Michael Gunje (23) and Tatenda Chitsiga both from Guruve and promised to facilitate their recruitment into the ZNA.

He then took the duo to Harare on the pretext that he was going to introduce them to an army general.

Nyathi however, dumped the complainants near Harare Central Prison along the road leading to Josiah Magama Tongogara barracks.

The complainants made a report at the Harare District Military Police Department leading to the arrest of Nyathi.

Col Makotore said Nyathi was handed over to Guruve Police and appeared before a Guruve magistrate last Saturday and was remanded in custody pending trial.

He advised members of the public that the ZNA did not engage third parties in its recruitment processes.