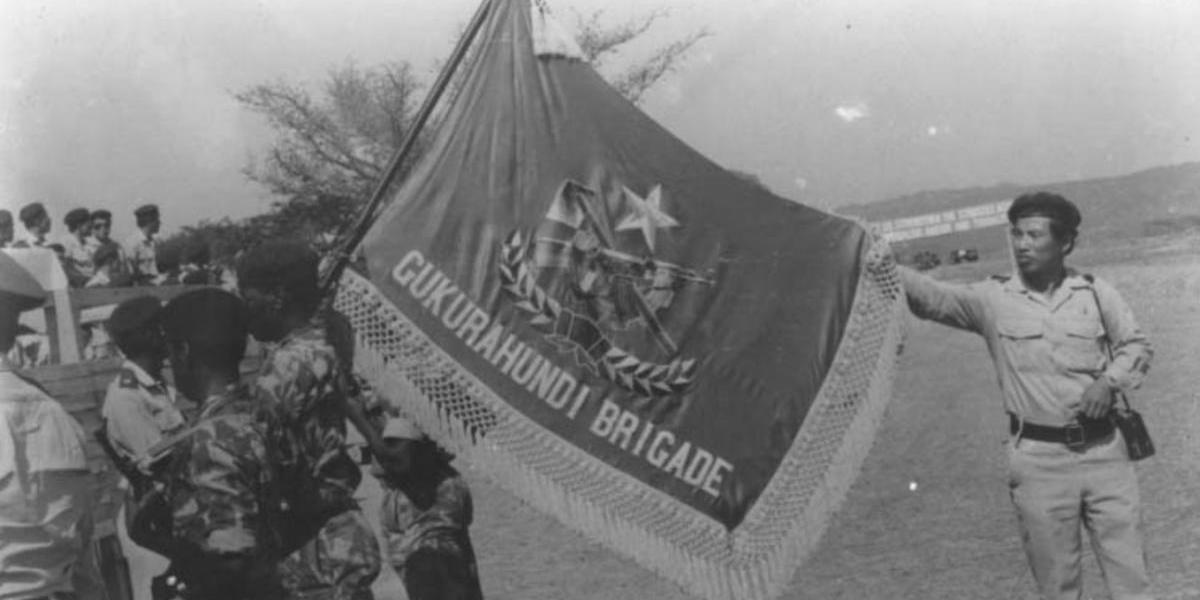 The resolution was adopted with 115 countries including neighbouring South Africa and Botswana voting in favour.

Fifteen (15) mostly rogue states that are notorious for some of the worst human rights violations – among them, North Korea, Russia, China, Burundi, and Eritrea – voted against the resolution.

The passage of the resolution puts the subject permanently on the UN agenda with the secretary-general now required “to report annually to the General Assembly on the responsibility to protect and the prevention of genocide, war crimes, ethnic cleansing and crimes against humanity.” The U.N. said:

In far too many situations around the world, civilian populations are experiencing indiscriminate attacks on schools and medical facilities, widespread rape and sexual violence perpetrated as a weapon of war, disproportionate and deadly force being used against peaceful protesters, and institutionalized persecution of minority groups.

Political analysts say it is not surprising that President Emmerson Mnangagwa’s regime voted against the resolution because the Zimbabwean government is guilty of past atrocities against its own people.

These include the killing of more than 20 000 people between 1983 and 1987, mostly unarmed civilians from the minority Ndebele ethnic group during Gukurahundi.

Mnangagwa and the late Robert Mugabe, who was president at the time, are some of the key ZANU PF culprits accused of orchestrating the massacres in the Midlands and Matabeleland provinces.

They are also accused of unleashing a vicious cycle of recurring political violence that has killed thousands of mainly opposition MDC supporters during election campaigns from the early 2000s.

Harare lawyer and opposition politician Tenda Biti told Zimlive that by rejecting U.N. measures against genocide, Mnangagwa has made himself a national embarrassment. Said Biti:

Once a genocidaire [someone guilty of genocide] always a genocidaire. Why would a right-thinking person and right-thinking country reject a convention against genocide, ethnic cleansing, and war crimes? Emmerson is an absolute national embarrassment. Resist dictatorship.