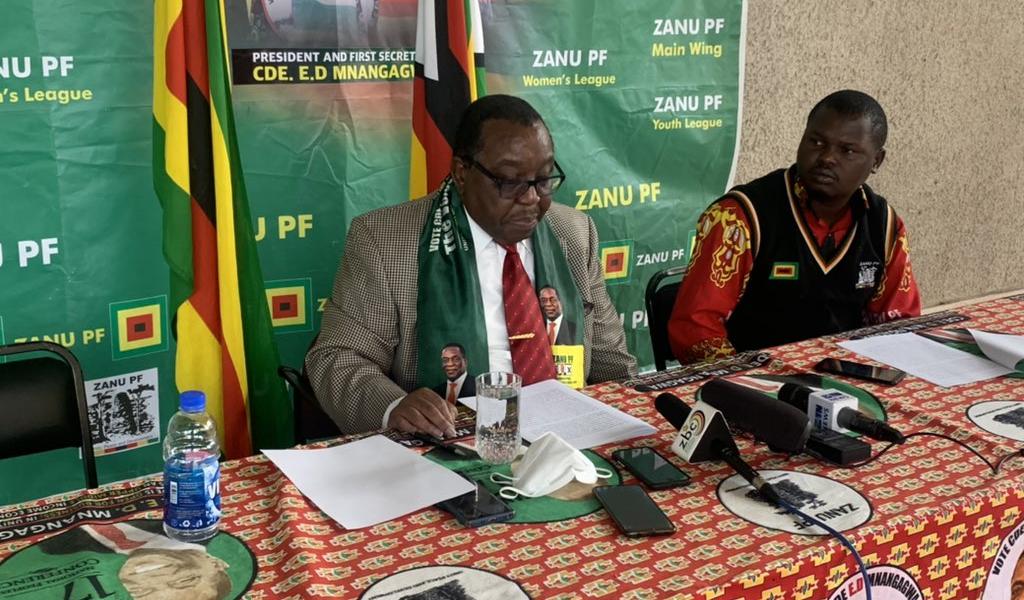 ZANU PF has distanced itself from scammers who are reportedly defrauding people of their hard-earned money claiming that they have won tractors from the ruling party.

Speaking during a weekly briefing this morning, the party’s spokesperson Simon Khaya Moyo said the public should be aware of these fraudsters. Said Moyo:

Let it be known that the party has since reported these unknown criminal elements to the police and investigations are on course.

No competition is being done by the party and consequently no winners. This is the true work of conmen and con-women defrauding our people in the name of the party and certainly, the public should ignore them.