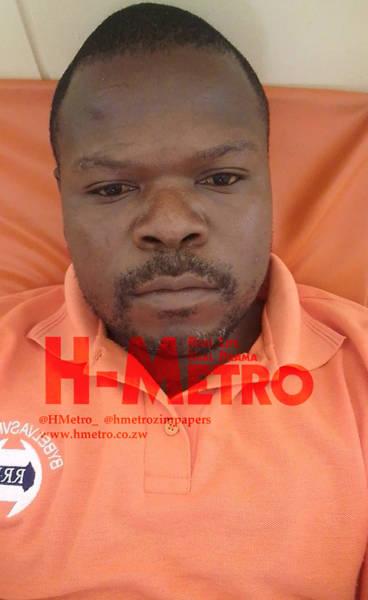 A Chitungwiza Central Hospital physiotherapist who went missing more than a fortnight ago has been found dead in a well about 30 metres from his home.

The body of George Oposi, 38, was found in a decomposing state near his Nyatsime Phase 3 home after a thorough search by his relatives and Zengeza 4 friends.

He was reportedly last seen on May 5 around 10 pm after watching a televised football match.

A medical kit with health gloves, face masks, an empty beer bottle and a loaf of bread were also retrieved from the well.

Cash in both local and foreign currency, mobile phone and identification particulars were also found on him.

A police sub-aqua unit team retrieved Oposi’s body a day after his friends had reported having seen a body of a dead person immersed in a well.

Oposi is survived by his wife Fungai Rutanhire and one child.