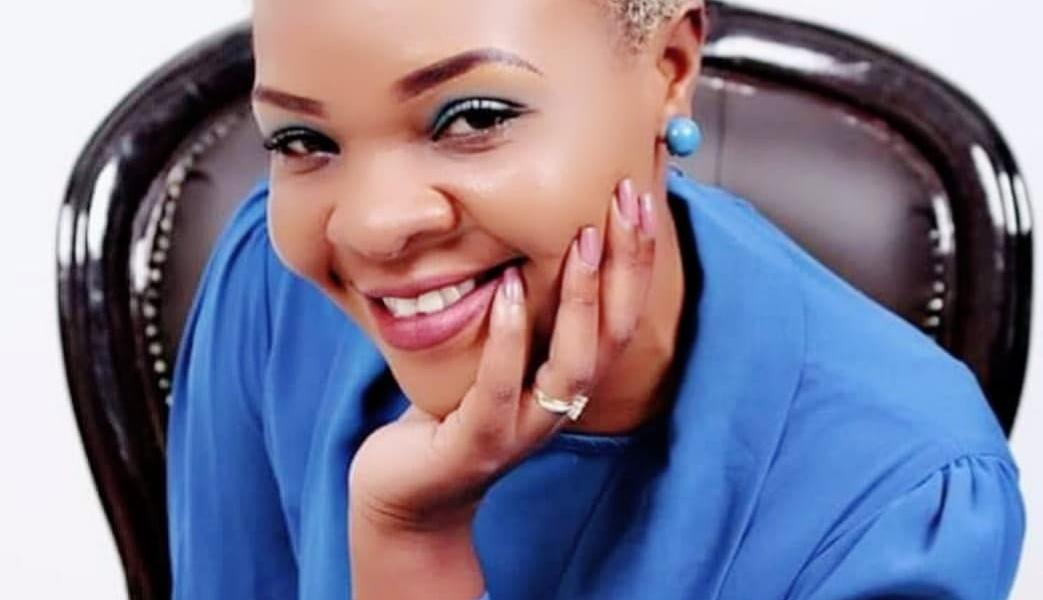 Local comedienne Mai Titi, real name Felistas Murata, has claimed she quit her role on ‘A Life to Regret’ over sexual assault during the film’s production in Tanzania.

Mai Titi told H-Metro on Tuesday that she clashed with Leo Brown, the man behind her trip to Tanzania, over sexual abuse she underwent during her stay there. She said:

Leo Brown is a criminal, an opportunist and a chancer who wanted to use celebrities to hype his career I want to believe will never take him to his desired results.

I have messages between me and Brown to prove that I was the one who decided to pull out of the film mainly because of serious sexual abuse he wanted me to go under Awilo who was ever under the influence of drugs (sic).

I could not give in and on the 17th of April, I cried for help as Awilo harassed me sexually and the other ladies came to understand why I had tendered my decision to pull out on the 13th of April.

For Leo to post on social media that I am unprofessional when he is the one who human trafficked female celebrities for sexual abuse is unfair.

He promised me to hold some shows which he never fulfilled only to demand US$10 000 from me to be able to record a collaboration song with Awilo.

At first, he wanted US$30 000 for collaboration with Sean Paul and I denied it.

He spent the better part of our stay demanding money for collaborations with Awilo Longomba.

To say we were at a hotel is false but we were staying at a villa where we lived like in a hostel or the same as Big Brother, to say the least.

I had to look for alternative food since we were subjected to take sadza, rice and beans every day.

I lost my hard-earned money in Dar-es-Salaam under the hands of Leo Brown only to be paid by false allegations that he is the one who pulled me out of the film for unprofessionalism.

I am a woman, who stands for women’s rights with two children and my parents to look after not to be abused for fame in a foreign land.

She said she had decided to keep quiet about the sexual abuse but was forced to respond by BJB Films’ press release that accused her of unprofessionalism.

This is contrary to a statement by United Kingdom-based Burundi filmmaker, Billy Jeremiah Brown that her role had been terminated over unprofessionalism.

However, BJB Films has since removed the “offending” statement from its Facebook page.