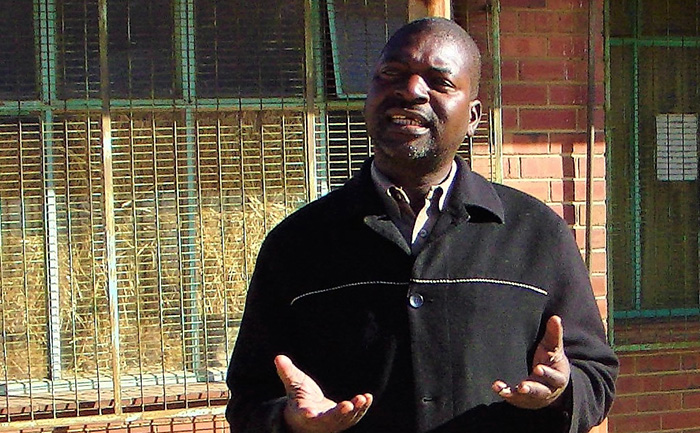 Infighting within the MDC Alliance Bulawayo provincial structures has raised its ugly head again following reports that chairperson James Sithole faces ouster from both his post and the party.

Sithole, who represents Makokoba in the National Assembly, is accused of hobnobbing with rival members from the Douglas Mwonzora led MDC-T.

As MDC Alliance, we cannot be led by someone who is double-dealing. Sithole is an active member of MDC-T’s 2014 national council WhatsApp group administered by Collen Gwiyo.

He also belongs to another MDC-T WhatsApp group by the name ‘MDC-T Way Forward. What does he want in those groups if he is not an MDC-T member?

A member of the MDC Alliance provincial executive who also asked not to be named for fear of victimisation said:

The issue of Sithole and his colleagues’ involvement in MDC-T affairs will be discussed at length during our next provincial meeting.

We want the three MPs to come clean on the issue of the WhatsApp groups.

Can you imagine a senior member of our party is on the WhatsApp group of Zanu PF? It raises a lot of eyebrows.

He had written a recommendation letter charging and suspending Mpofu for alleged misconduct.

The publication could not reach Sithole for his side of the story, but the MDC Alliance’s spokesperson Swithern Chirowodza declined to comment on the fissures in the party.