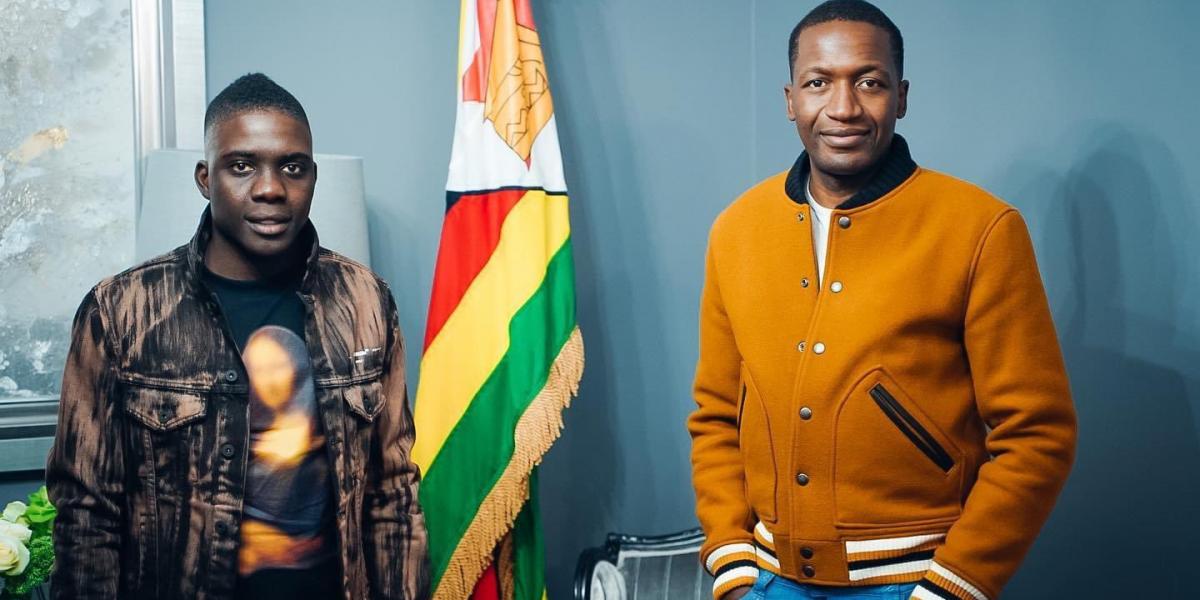 Angel, who is Zimbabwe’s Presidential envoy and Ambassador-At-Large to the Americas and Europe, said he had a meeting with the Warriors midfielder at his residence in the United Kingdom, describing the indaba as “exceptional”. Angel posted on Twitter:

At my residence, The Angel Manor, here in [the UK] with Marvelous Nakamba @nakamba_marvelous discussing opportunities in our beloved country, Zimbabwe. Exceptional meeting we had and what I can say about Nakamba is “What a humble and knowledgeable Zimbabwean he is”.

He is raising our flag up high. I am also encouraged to note that there are a lot of well-meaning Zimbabweans in the diaspora with a strong desire to see Zim rise to the level of upper-middle-income economy status by 2030.

The last time this guy met Sadio Berahino and his career took a nosedive. I’m not saying anything about Nakamba, just a recollection from 2015.

Angel and his wife Beverly had an hour-long meeting with President Mnangagwa at State House on 17 March this year where he was conferred with his role.

One Comment on “Uebert Angel, Nakamba Explore Opportunities In Zimbabwe”