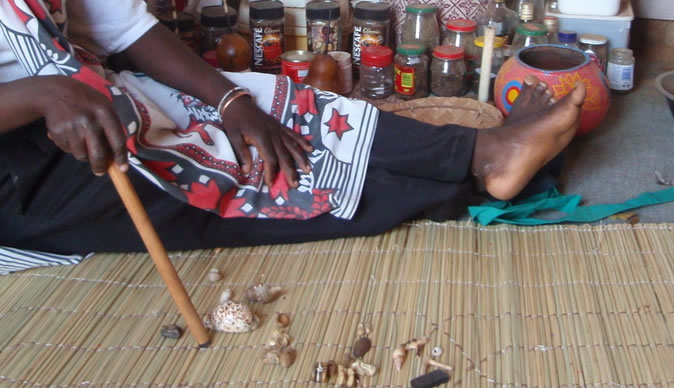 Traditional healers, prophets and community leaders in Manicaland province held an emergency meeting in the wake of ritual killings that have been reported in the province in recent months.

In April, two Mutasa Grade One pupils were brutally murdered and their bodies dumped into a disused Blair toilet.

Dilan and Melissa Benza (both seven-year-olds), who were cousins, were murdered on their way home from Mbaza Primary School.

A week later, a 57-year-old tractor driver, Grey Chirimo, who was employed by Allied Timbers, was found dead in Nyangani Dam, five days after he had disappeared with the tractor he was driving when he was last seen.

The tractor was found by members of the police sub-aqua unit two days before his body was discovered in Nyangani Dam.

The ritual killings have brought traditional leaders under the spotlight, amid accusations that they are the ones who prescribe human body parts to be used as charms.

A spokesperson for the Zimbabwe National Practitioners Association (ZINPA) Petronela Yeukai Chiusaru said recently they held a meeting which was attended by the police, chiefs, headmen, and traditional healers including prophets.

It was agreed that a database of all registered practitioners in that area is to be produced to the police as well as chiefs.

Healers are not allowed to practice witch-hunting in the area.