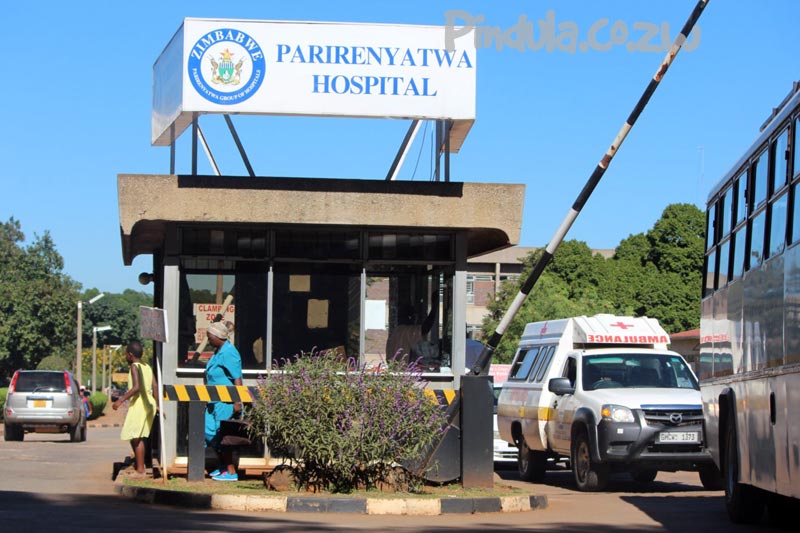 The family of a teenager from Chitungwiza who was seriously injured in a firecracker explosion is appealing for financial help for the boy to undergo four surgical operations to repair damages on his face.

About US$2 160 is needed for the second operation aimed at reconstructing Godfrey Munhungaupi’s chin.

Godfrey (13), a Grade 5 pupil at Dungwiza Primary School in Chitungwiza, sustained serious facial injuries in January as a result of the explosion.

He had connected a firecracker to a solar panel and used his tongue to test if there was a flow of power.

His mother, Rudo Munhungaupi, is a widow and unemployed. She said:

I am appealing to all well-wishers to help my child who is in a critical situation.

There is nowhere I can get the money needed for the operation.

About US$2 160 is needed for him to undergo the second operation.

Godfrey was supposed to undergo five operations. The first was conducted in January at Parirenyatwa Hospital after well-wishers donated $54 000 to cover his medical bills.

The other operations were supposed to be done at the same hospital in March but the family failed to raise the money needed.

The first operation focused on cleaning and stitching the wounds on the face and mouth.

The second operation is set to remove some tissue from other parts of his body and cover the chin, nose and some part of the face.

The third operation will focus on the construction and maintenance of lips.

The fourth and last operation will focus on constructing gums and maintenance of teeth and gums.

Those willing to assist can contact Ms Munhungaupi on 0788124461 or send donations to the same number.

One Comment on “Firecracker Victim (13), Appeals For Funds To Repair Damaged Face”