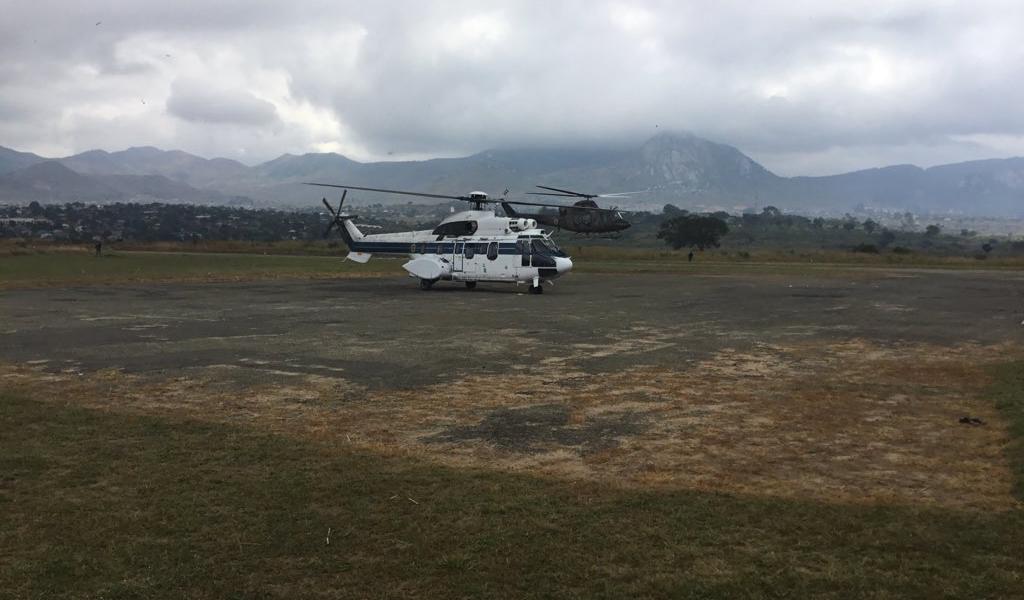 President Emmerson Mnangagwa will today visit Mutare, where he is expected to have an interface with captains of industry to understand the challenges and opportunities they face in their operations.

The trip follows numerous launches and commissioning of economic projects around the country.

The President is set to tour some of Mutare’s most eminent economic players, among them Willowton Industries, The Wattle Company and Mega Market.

Willowton Industries is a South African manufacturer of fast-moving consumer goods such as cooking oils, bath and laundry soap and margarine.

The company moved into Zimbabwe and settled in Mutare in 2018 having responded to the government’s call for import substitution and export-oriented growth.

Speaking at Willowton Industries when he launched the Mutare plant on 24 March 2018, President Mnangagwa said:

Willowton South Africa was among the first companies which positively responded to the export-oriented and import substitution policy pronouncement made by Government.

This new manufacturing facility is indeed a demonstration of the confidence you have shown in our trade and investment climate in Zimbabwe.

Since then, the US$40 million company has become the new giant in Mutare contributing towards employment creation to the city.

Meanwhile, The Wattle Company is one of the oldest companies in Mutare which has dominated the paper manufacturing business in the country. It is the sole Wattle extract producer in Zimbabwe.

The President will also tour Mega Market, itself a dominant distributor of fast-moving consumer goods in Mutare and the country at large.