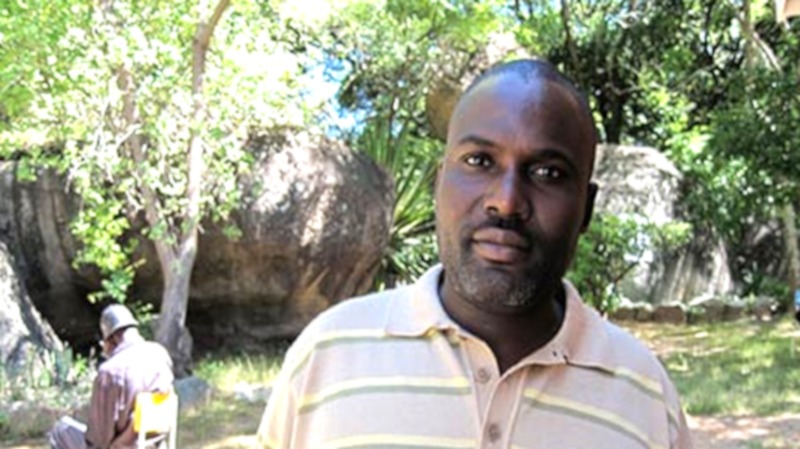 The Constitutional Court on Tuesday reserved judgment on an appeal by Gift Konjana, an MDC Alliance parliamentary candidate for Chegutu West in the 2018 elections.

Konjana won the Chegutu West seat but was denied victory by the Zimbabwe Electoral Commission (ZEC) due to a ballot counting error.

Dexter Nduna (ZANU PF) was declared the winner in the contentious race, setting off a protracted court battle that would go through all relevant jurisdictions all the way to the top of the appeals process.

Soon after the results, Konjana demanded a recount which found that some of the votes cast for him had been allocated to Nduna.

While admitting its error, ZEC said it was powerless to reverse the outcome, which prompted Konjana to approach the Electoral Court.

However, in October 2018, Justice Mary Zimba-Dube dismissed his petition saying it was defective.

Konjana then took up the matter with the Supreme Court but was again turned down by Justices Bharat Patel and Chinembiri Bhunu.

Justice Patel admitted though that the appeal had merit, but said the case could not be heard because the appeal timeframe stipulated under the Electoral Act had elapsed.

Konjana then approached the Constitutional Court, arguing that the Supreme Court had violated his rights by not hearing him out.

The case was heard by Justices Garwe, Anne Mary Gowora, and Ben Hlatswayo.

Nduna, through his lawyers, countered in the Constitutional Court that Konjana’s electoral challenge had been legitimately rejected by the lower courts.