The Amalgamated Rural Teachers Union of Zimbabwe (ARTUZ) has vowed to take the ruling ZANU PF head-on following an alleged series of victimisation.

Teachers recently accused ZANU PF of forcing them to attend its rallies and the harassment is said to have happened again forcing them to vow to take the party head-on instead of complaining. In a statement, the union said:

_We will no longer complain, we are taking this one head-on. Teachers cant be perennial victims in an independent country. “A Zanu PF cde called *Kahonde* is moving in schools in Wedza district forcing teachers to form Zanu-PF cells and threatening them.” #SaveOurEducationZw_

_This is Kahonde who is disrupting learning in Wedza schools forcing teachers to attend his ZANU-PF meetings. His mobile is going unanswered we have friendly advice for him._ 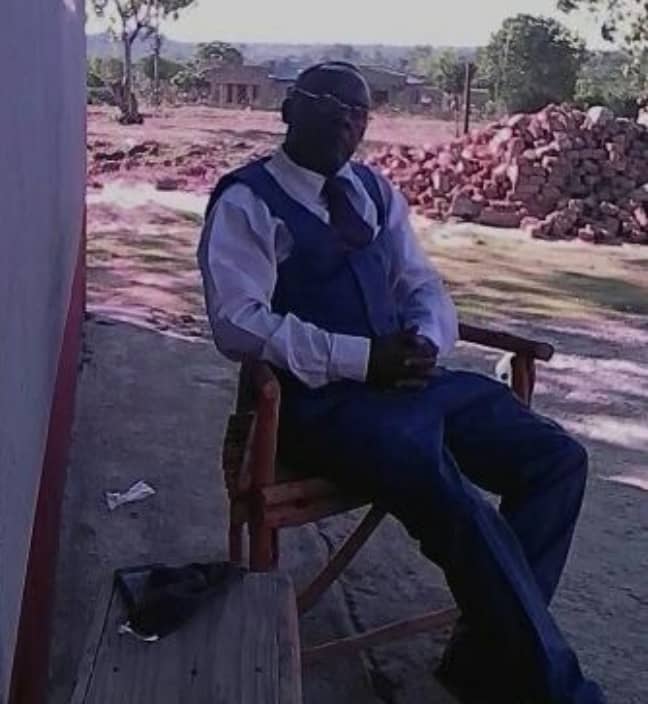 Last week, the union reported that its members were forced to attend a ZANU PF rally in Mutoko.