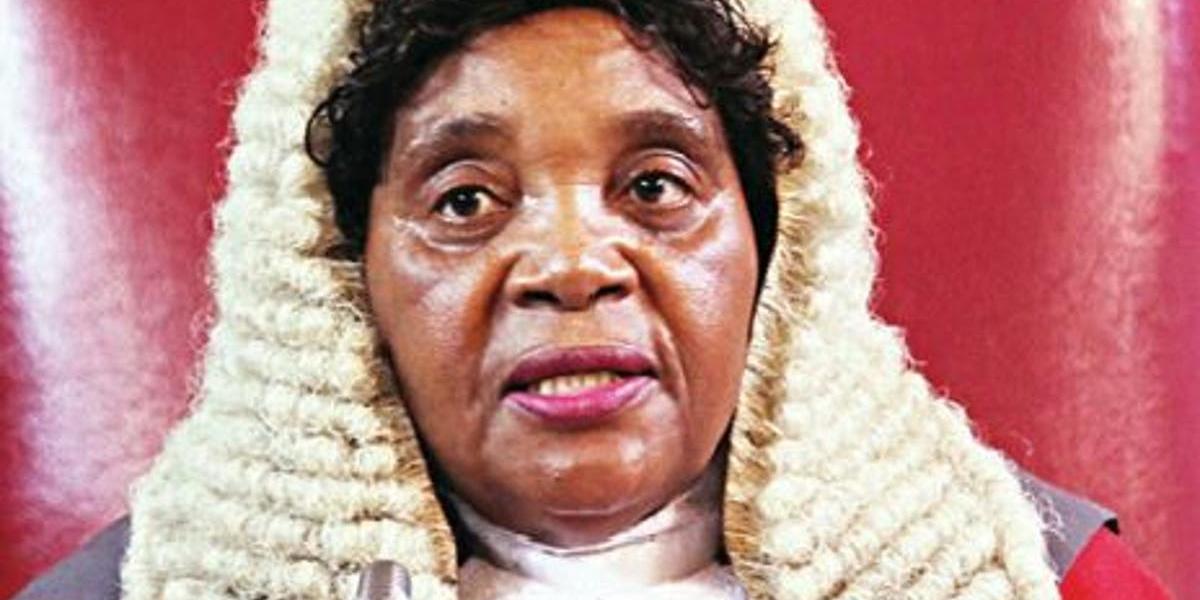 The UK-based law lecturer was discussing possible ways through which Mnangagwa can appoint a replacement to Malaba who was ousted recently by the High Court.

Magaisa observes that the invalidation of the extension of former Chief Justice Malaba’s term means there is now a vacancy in the office of the Chief Justice.

He also observed that finding Malaba’s replacement was an urgent matter considering that the Constitutional Court has already operated for a year without substantive judges apart from the Chief Justice who is now no longer in office. He added:

It is simply untenable that the superior court in the third arm of the state should remain constituted by acting judges.

But once you embark on appointing judges of the Constitutional Court and consequently the Supreme Court, you must deal with the urgent issue of the head of the judiciary. The Malaba chapter is over. There is no need to force it. The High Court judgment has dealt a heavy blow on his standing and reputation which will be hard to repair. He has lost moral authority among his peers and subordinates. One might say he is now a liability.

Magaisa also notes that Amendment No. 1 changed the procedure for appointing the Chief Justice, Deputy Chief Justice, and the Judge President so that they are now directly appointed by the President after consulting the Judicial Services Commission. He added:

The President can solicit the views of the JSC, but he has no obligation to follow those views, which is why Amendment No. 1 has been criticized for increasing the power and influence of the President in the composition of the judiciary’s leadership.
Before Amendment No. 1 all judges were appointed after a rigorous public interviewing process. This is how former Chief Justice Malaba came into the office 4 years ago. Amendment No. 2 built on the first amendment by giving more power to the President to directly appoint judges of the Supreme Court and the Constitutional Court from among the pool of serving judges without the need for public interviews. If this system is used, it means President Mnangagwa has a large discretion over whom he appoints. It cannot be the former Chief Justice Malaba because he is already 70 years old. But it could be someone worse. There is certainly no guarantee that President Mnangagwa will appoint someone better than former Chief Justice Malaba. If that happens, it will have been a case of one step forward and three steps backward. Nevertheless, there is a problem with both amendments which means they are ripe for legal challenges.

Magaisa concludes that if Amendment No. 1 is declared illegal for violating section 147 of the constitution, this will render Justice Gwaunza’s appointment illegal once again.
More: Pindula News; Alex Magaisa BSR