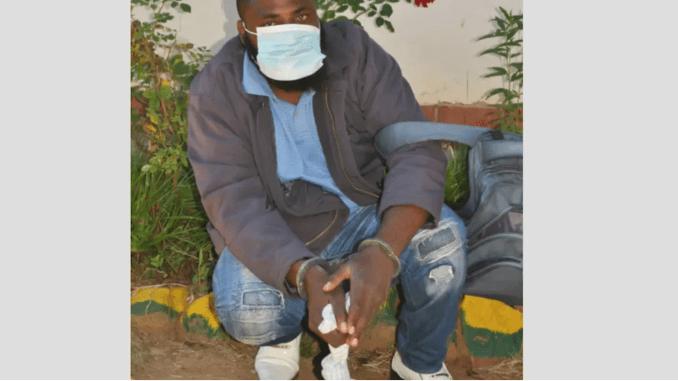 A Mutare-based self-proclaimed prophet, Madzibaba Maxwell Muguta, who was arrested for the possession of a snake has been convicted and fined for contravening the Parks and Wildlife Act.

The self-proclaimed prophet said he had bought the snake from a traditional healer.

He was intercepted by the police who were acting on a tipoff. Muguta intended to transport the live snake to Mutare.

During his cross-examination in court, Madzibaba Muguta admitted that he had bought the snake from an unnamed traditional healer in Seke for US$70.

He was subsequently convicted and fined ZWL$30 thousand or four months in prison should he fail to pay the fine.

In addition, he was given a five months sentence, which was wholly suspended on condition he does not commit a similar offence involving hunting or removing any animal from any land without a permit or licence.