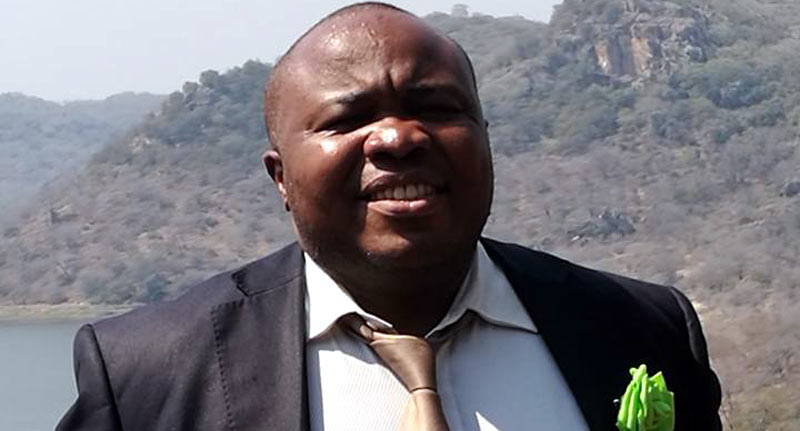 Information minister Monica Mutsvangwa’s son, Neville is embroiled in a dispute with Nedbank over “fraudulent” transactions where he allegedly lost over $617 700.

He also claims that the four transactions that are yet to be reversed into his account have prejudiced his business operations, causing substantial losses and reputational damage in the sum of $250 000 as of October 2020.

Neville’s lawyers, Messrs Scanlen and Holderness Legal Practitioners wrote a letter to Nedbank on April 12 asking the bank to release the funds into their client’s account since the beneficiaries did not claim the deposited money, but the bank is reportedly reluctant to release the funds. Reads the letter:

_On 6 April 2021, the court granted your client’s application for joinder. None of the respondents attended court for purposes of contesting such joinder._

_In accordance with your client’s position set out in your letter of 4 March 2021, we requested that your client releases our client’s funds without further delays._

_The continued delay in the release of our client’s funds is causing him unnecessary prejudice given none of the parties your client has joined has claimed any right to title or interest in the amounts which are the subject of our client’s claim._

_We kindly request you furnish us with a copy of the court order that was granted on 6 April 2021._

Neville has also launched a complaint against Nedbank with the Reserve Bank of Zimbabwe (RBZ) under the complaints handling procedure.

Mutsvangwa, Nedbank and RBZ officials also met at the RBZ complaints office where the bank insisted that the transactions were done via Neville’s mobile number and the device was a Huawei.

The central bank also said police investigations are continuing adding that the expected date of completion is September, 30.