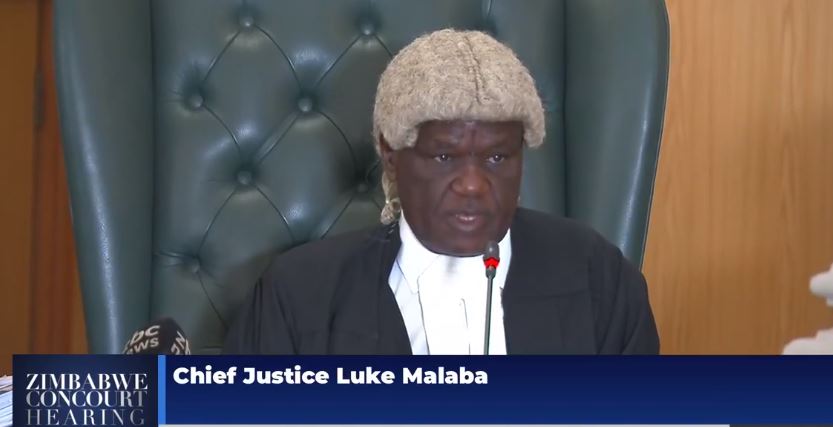 The Minister of Justice, Legal and Parliamentary Affairs, Mr Ziyambi Ziyambi has issued a statement saying the Ministry does not accept the High Court ruling that effected the ouster of Chief Justice Malaba. Malaba’s term was extended albeit reaching 70 years triggering criticism and lawsuits. The extension of his tenure was preceded by the amendment of the constitution to give the president powers to make key appointments in the judiciary. The amendment was also criticised by some stakeholders. We present Ziyambi’s full statement below.