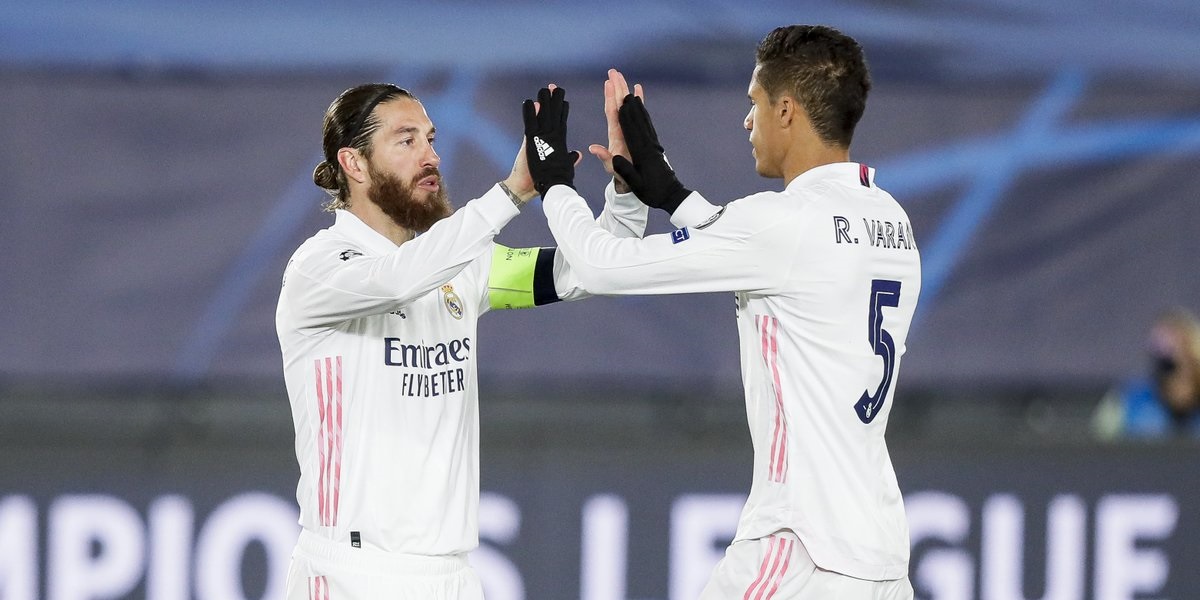 English Premier League giants, Manchester United have reportedly renewed their chase for Real Madrid defender, Raphael Varane, whom they believe could bring stability at the backline.

Despite performing well upfront, the Red Devils have considered more goals this season, more than 17th placed Brighton and Hove.

The Mirror reports that Man U boss, Ole Gunnar Solskjaer, is keen on signing the 28-year-old Frenchman to play alongside captain Harry Maguire at the heart of the defence.

Varane, 28, only has a year left on his contract, and United believe they can secure his signature for around £40m.

The 73-cap international has spent a decade with the Spanish giants, making 359 appearances in all competitions, winning 18 trophies in that time.

He has won three La Liga titles, four Champions Leagues and the 2018 World Cup, and would bring pace, poise and winning experience to the side.

Man U tried to sign him before in previous transfer windows but could get a deal over the line this summer with Varane understood to want a new challenge.

Speaking on the state of the current Man U defence, Solskjaer indicated that Harry Macguire was crucial indicating that there was no leader when he is absent. He said:

_Harry has been amazing since he came to the club._

_He has been more or less ever-present, so of course, when a player is a leader, a captain, the status of him, his presence is missed._

_But then we have players who can come in, and it’s a chance for everyone to take on that little bit of leadership._

The Real Madrid defender is believed to be the person who can take leadership at the Manchester United backline considering that Macguire’s current partners, Baily and Lindelof are failing to rise to the occasion.

Man U have in the last two matches when Macguire who suffered an ankle injury, conceded six goals including a 4-2 loss against Liverpool at Old Trafford last week.