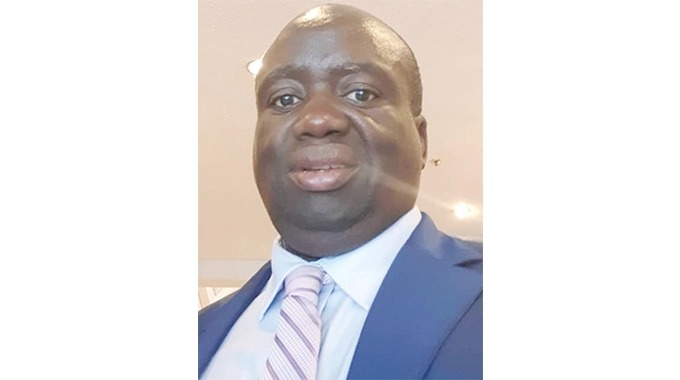 The Victoria Falls Town Clerk Ronnie Dube has been suspended again following his arrest last week on charges of criminal abuse of duty as a public officer.

Dube was suspended by the Local Government and Public Works Minister July Moyo, who said this will help stabilise operations of the city and avoid scaring away tourists or investors.

Minister Moyo said Dube’s suspension will remain until the finalisation of criminal allegations against him. Dube was released on $50 000 bail early this week.

After his arrest, Dube had continued executing his duties following a resolution by councillors to reverse the suspension by the Mayor Councillor Somveli Dlamini a fortnight ago.

Cllr Dlamini suspended Dube twice since last year, but fellow councillors on both occasions reversed the decision and reinstated the Town Clerk.

Minister Moyo visited the city on Thursday and implored councillors and management to work together for the benefit of the city. He said:

We want to bring sanity so that the city continues to work on a trajectory that will enhance the attraction of tourists.

Given that the President came here to receive the Freedom of City and that he upgraded it from a municipality to a city and came here to demonstrate that this is the city where we want tourists to come by being vaccinated here, the city has now attained herd immunity.

Anything that the council will do that can jeopardise this thrust that Government has, I needed to nip it in the bud.

So, once you have a Town Clerk in a city like this being investigated by the law courts then we have to stabilise the management and we have stabilised by saying there should be an acting Town Clerk while he (Town Clerk) is dealing with his issues.

The Chamber Secretary Kholwani Mangena will be acting Town Clerk.