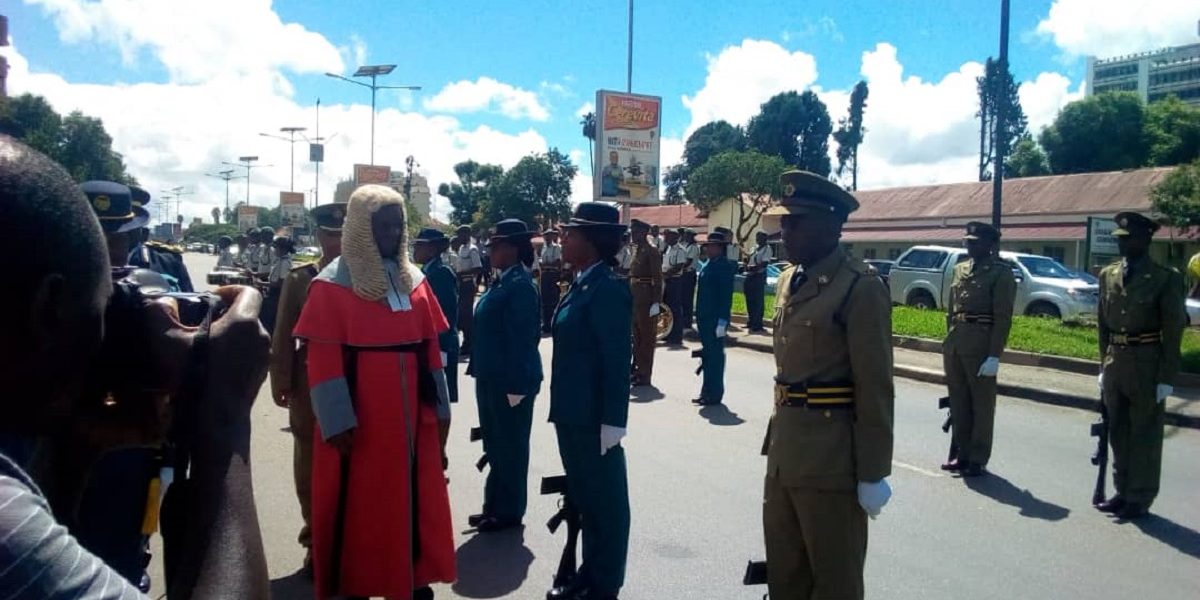 The High Court of Zimbabwe on Saturday nullified President Emmerson Mnangagwa’s decision to extend the tenure of the country’s chief justice by another five years.

The judges ruled that Luke Malaba ceased being chief justice at midnight on Friday due to his age.

Delivering a summary of the judgement on Saturday afternoon, Justice Happis Zhou said:

In view of the decision that we have reached, Honourable Malaba ceased being a judge and Chief Justice at 0000hrs on 15 May 2021.

The ruling by three judges came after the Young Lawyers Association of Zimbabwe (YLAZ) challenged the move to extend Malaba’s time in office by another five years.

The court said a constitutional amendment that raised the retirement age of Constitutional and Supreme Court judges to 75 from 70 should have gone to a referendum to become a valid law.

Mnangagwa accepted Malaba’ election to continue in the office of Chief Justice beyond 70 years on the pretext that he is still mentally and physically fit to continue in office.

This came after Mnangagwa had signed into law Zimbabwe Constitution Amendment Bill No.2 which critics argued was meant to benefit Malaba and give the president imperial powers.