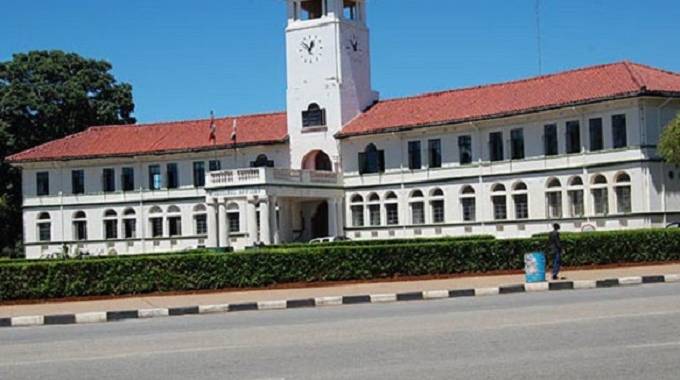 Gweru City Council is planning to implement recommendations of a job evaluation exercise as it moves to reduce its $50 million wage bill.

Mayor Councillor Josiah Makombe said the local authority was in the process of implementing a job evaluation report which was generated in 2015 by PricewaterhouseCoopers.

He, however, stressed that no council employee will lose his or her job but those who would have retired will not be replaced. Said Cllr Makombe:

Our current establishment is around 1 320 and after the job evaluation, it will be around 790.

Our wage bill is around $50 million and about 49 per cent of our billing only is being paid.

… We are not going to lay anyone off. The job evaluation is a process and it will take time.

What we will do is that we will not replace those who would have retired and the deceased until we reach the new establishment.

So there will be no loss of employment for anyone.

He revealed that there will be no more permanent employment for casual workers adding that move alone is saving money.

Other top positions which are not necessary and which can be done by one office will be removed.

Cllr Makombe said the council is struggling to provide service to residents because of the huge wage bill and residents who are not settling their bills.

He said some residents and stakeholders have not been paying since 2013 and this has affected the council in the provision of quality service delivery.