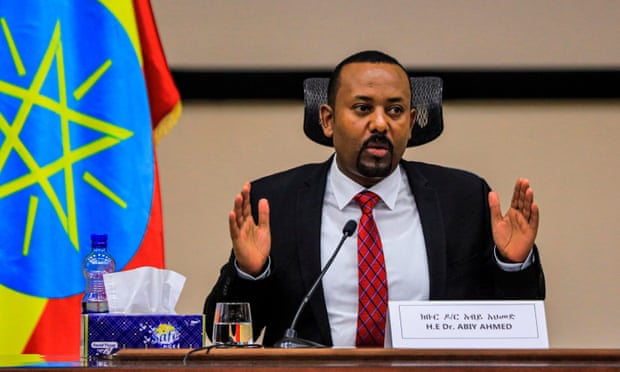 Ethiopia has postponed indefinitely the holding elections that were scheduled for 5 June this year.

The chairwoman of the country’s election board, Birtukan Mideksa said Saturday it would be impossible to hold parliamentary elections as planned due to mounting logistical issues, without giving a new date.

The elections had already been delayed from last August due to the coronavirus pandemic.

Since then, problems have mounted, with a conflict in the northern Tigray region and brutal ethnic violence in several areas. Said Mideksa:

The vote will not happen on June 5 … we can’t tell you the date as the board has to examine the inputs it received from parties.

… Practically, it became impossible to deliver all these at the originally slated dates.

She said the new date would take into account the rainy season – which runs from about June to September.

The nation of 110 million people was due to choose national and regional parliamentarians via the ballot box.

The MPs elect the prime minister, who is head of government, as well as the president – a largely ceremonial role.