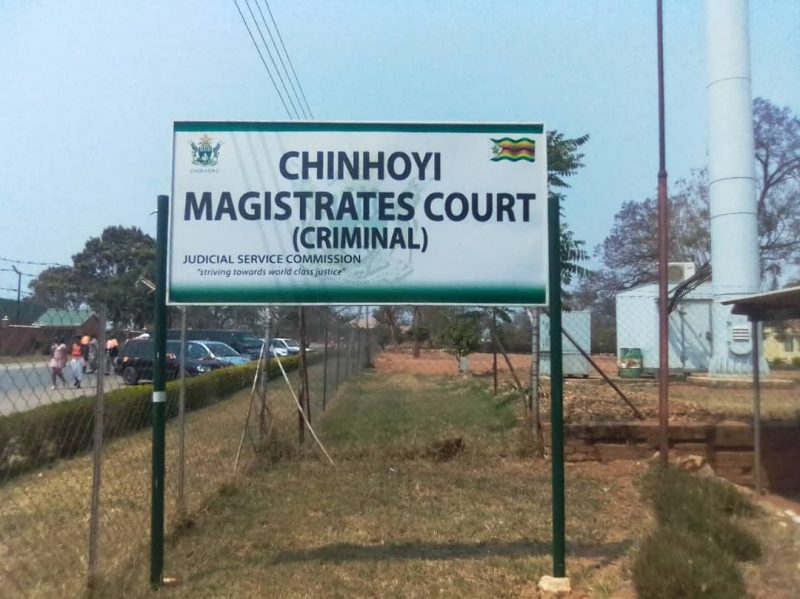 The four ZANU PF activists who were arrested for their alleged involvement in intra-party violence that broke out on 8 May at Chinhoyi Public Service Training Centre were Thursday granted $10 000 bail each.

Chinhoyi magistrate Tapiwa Banda granted $10 000 bail each, coupled with reporting conditions to the quartet who were self-actors in their bail application.

Police had to fire tear smoke to quell the riotous situation that unfolded at the ill-fated meeting of 45 Zanu PF DCC chairpersons from the Chinhoyi constituency.

Paradza is accused of bringing his “militia” armed with machetes, stones, beer bottles and a spear.

The group arrived aboard his black party-issued double-cab truck before unleashing violence.

Chanetsa, whom Paradza seeks to protect, was recently barred from attending the organ’s inaugural meeting held at the same venue for being a “G40 sell-out.”

Chanetsa is also accused of faking her abduction by party colleagues during the emotive DCC elections last December, thereby putting the party’s name into disrepute.