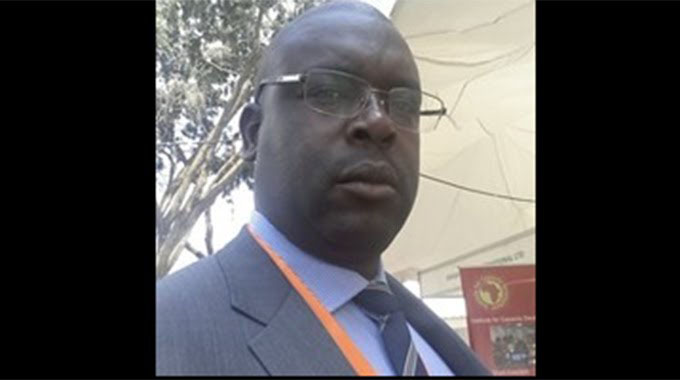 The high bank charges being levied by financial institutions to depositors are being driven by the cost of imported software, a government official has said.

Finance and Economic Development Deputy Minister Clemence Chiduwa admitted that bank charges were indeed high and the Government has engaged banks over the issue.

Responding to questions in Parliament Wednesday, Chiduwa said feedback from financial institutions was that imported software cost was a major push factor. He said:

Bank charges on transactions that are being levied by our banks are on the upper side. We have engaged our banks and the primary reason they are fighting for high bank charges is because of the software system they are using. Most of the systems they are using are imported.

Chiduwa stressed the need to continue enhancing the availability of foreign currency to reduce the cost of imported software and other accessories.

This comes after concerns have been raised over the high bank charges on transactions, which drive the public from using the formal banking system.

One Comment on “Imported Software Blamed For High Banking Charges”