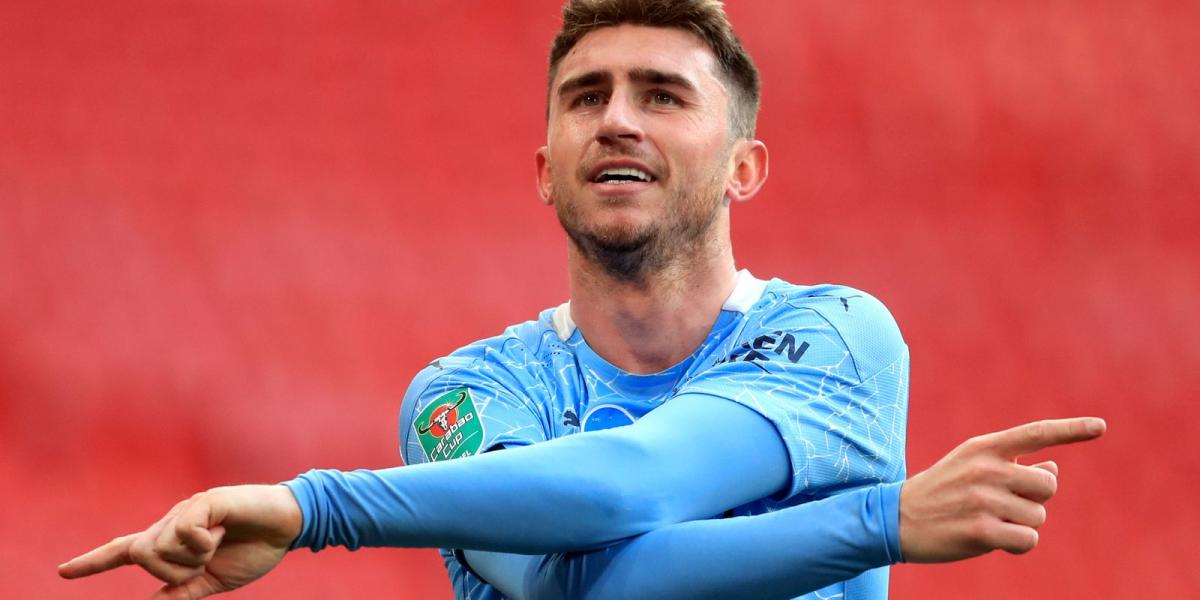 FIFA has approved Manchester City defender Aymeric Laporte’s switch to Spain from France ahead of the Euro 2020 finals.

Laporte (26), was born in Agen, France and moved to Spain in 2010 to join Athletic Bilbao’s academy. He joined Manchester City in 2018.

His application to be a Spanish citizen was granted earlier this week and his change of association was passed by the FIFA Players’ Status Committee. FIFA said in a statement:

The player Aymeric Laporte is eligible to play for the representative teams of the RFEF – Spanish Football Association with immediate effect.

Laporte was allowed to declare for Spain after FIFA amended its rules last year to allow players to switch national teams.

Players can make the switch as long as they had not played more than three matches for that country before the age of 21 and had not featured at a World Cup or continental tournament.

Laporte has never played for the France senior team despite making over 50 appearances for its youth teams.